Home » Hip Hop News » Tiffany Continues To Ask Fizz About Him and Nia Riley Fizz Get Pissed Off and continues to be obnoxious ; Fans Say Tiffany Should Move On She Can Do Better #MarriageBootCamp #HipHopCamp [PHOTOS] 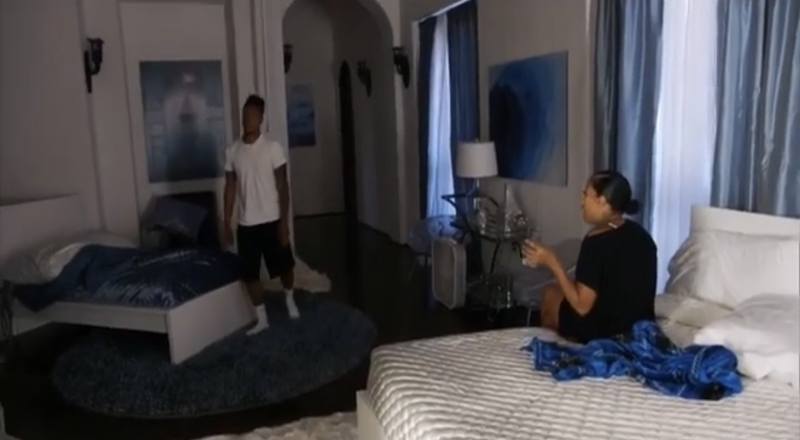 At this point, why are they still here.

It’s clear as day, that Fizz is not interested in Tiffany. As much as she tries to throw herself on him, and be as pleasant as possible, his heart is not fully in it which makes it hard for them ti get along. During tonights episode, Tiffany approaches Fizz, about him and Nia Riley. He quickly denied the rumors and began to shout at Tiffany, Fans are on Tiffany side and hope she leaves Fizz alone, For GOOD!

Read what fans had to say about Tiffany and Fizz here:

More in Hip Hop News
Angela Is Still Mad At Romeo For Not Showing Up To The Double Date Night After Driving For Hours; Fans Say Angela Needs To Quit Being Dumb Pretending As If She Doesn’t Know Why #GUHH [PHOTOS]
Tiffany and Fizz (FULL ARGUMENT) #MarriageBootCamp [VIDEO]