Home » Hip Hop News » 40 Glocc gets arrested in connection to prostitution ring in Minnesota, this afternoon 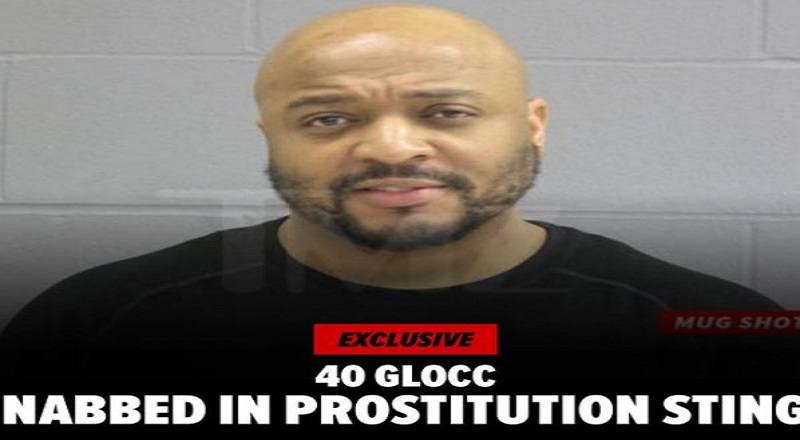 During the era when 50 Cent was dominated, he expanded G-Unit into a record label, G-Unit Records, with its own divisions. Young Buck was the leader of G-Unit South. Then, there was G-Unit West, which Game first mentioned, but 40 Glocc represented.

40 Glocc and Game had beef, despite once being a part of the same crew. The two would only meet in person once, which is when Game filmed himself beating 40 Glocc up. That video lives in infamy, five years after the video was released.

Recently, 40 Glocc returned to the news and it’s nothing good. Once again, 40 Glocc is in trouble. This time, there was a prostitution sting, nabbing a ring in Minnesota, which 40 Glocc was a part of. According to TMZ’s report, 40 Glocc was arrested, and they have his mugshot.