Home » Hip Hop News » 40 Glocc puts Game on blast, revealing he is purchasing his foreclosed home, and revealing all of his business on IG [PHOTO] 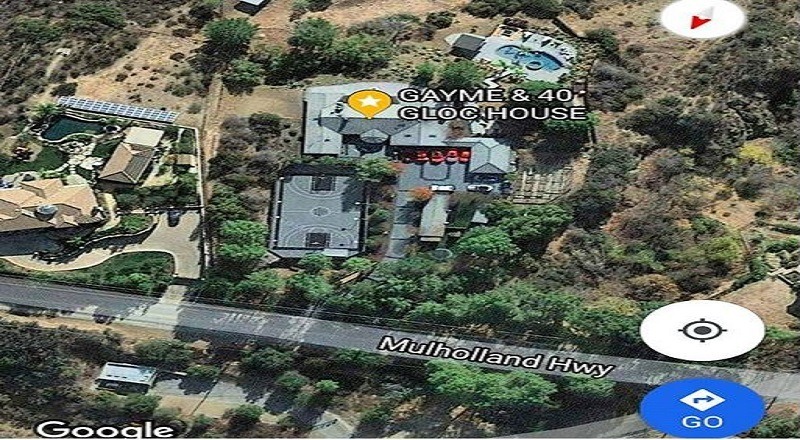 Historically, Game and 40 Glocc have had beef, dating back to their time on G-Unit Records. Despite both rappers being from LA, they didn’t meet until 2012. Following years of diss tracks, Game didn’t want to talk, he only wanted to fight.

Game has the now-infamous video of him beating 40 Glocc, while holding his iPhone in his hand. The result was him filming the whole encounter, where 40 Glocc ran as soon as he saw Game. While he explained it, all people saw was him running.

Since then, 40 Glocc has gone onto sue Game over that situation, and has reverted back to IG beef. With rumors of Game not being able to afford his mansion. Now, 40 Glocc has claimed he purchased the spot, putting all of Game’s business on blast.

More in Hip Hop News
Juice WRLD announced he and Post Malone will soon be collaborating [PHOTO]
Future Says He Signed $50 Million Deal On V-103; Lets Fans Speculate On Who He Inked The Deal With And What It Includes [VIDEO]