Home » Hip Hop News » 42 Dugg accused of attacking woman at Miami hotel, and holding her and her friend hostage 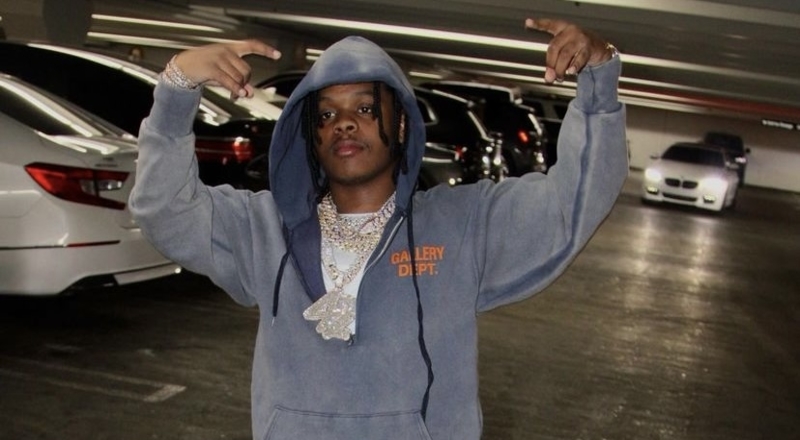 42 Dugg is one of the biggest rappers out of Detroit, and over the last several years. He’s signed to Yo Gotti’s CMG record label, along with Lil Baby’s 4PF label. Dugg is now dealing with some serious allegations, involving a woman in Miami.

A woman on Instagram took to her account, to upload posts where her friend, @_serenitysky, explained that she was violently attacked by Dugg, at the Loew’s Miami Hotel. She was also claiming how the rapper was holding her hostage as well, in a room. Photos also surfaced of this woman’s friend having injuries to her arm and face, as both were swollen. $50,000 in hush money was also allegedly offered, as the hotel also supposedly didn’t provide any assistance.

As of now, Dugg has yet to respond to these accusations. These are very serious claims, and it will be interesting to see if any police reports and charges end up being filed, in Miami.

More in Hip Hop News
Ari leads people to think she and Moneybagg Yo broke up, after she shares a video of herself listening to Trina’s “Here We Go,” and they unfollowed each other on Instagram [VIDEO]
Drake says he will donate $1 million to LeBron James’ I Promise School [VIDEO]