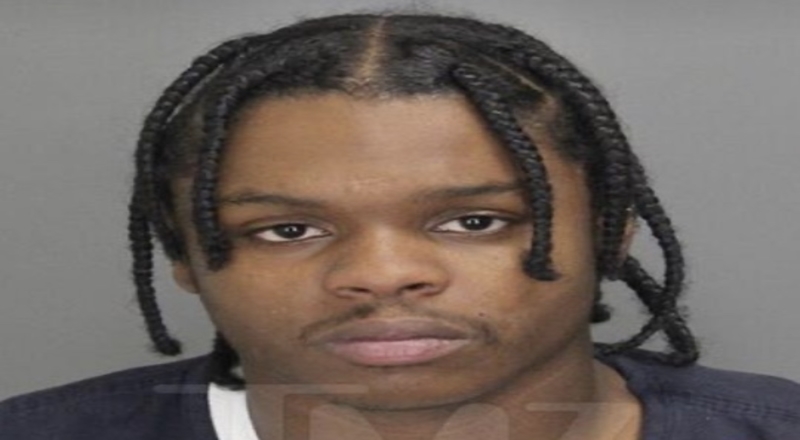 42 Dugg has been one of the biggest breakout stars of 2020 as he has a hot project in his ‘Young & Turnt 2’ mixtape along with a hot guest appearance in one of the hottest records of the year in Lil Baby’s “We Paid” single. Now, the Detroit rapper is running into some legal issues regarding law enforcement from two months ago.

According to TMZ, Dugg was arrested in Oakland County, Michigan and this comes two months after police say he he ran from them outside of Detroit in a suburban area. Oakland County Chief Assistant Prosecutor, Paul Walton, confirmed this. They initially tried to pull over a 2020 Chevy Tahoe which ran a stop sign on June 5. When an officer approached the vehicle, Dugg took off.

The was researched by police and it turned out to be a Hertz rental on a club promoter’s name. From that point, they realized his affiliation with Dugg. He ended up being identified and is now charged with fleeing a police officer which is a third-degree felony.

Dugg has since posted $20,000 bond but is required to wear an ankle monitor. If he gets convicted in this case, he faces five years in prison, a $1,000 fine and his license being suspended for a year. Dugg will make a court appearance next week.

Continue Reading
You may also like...
Related Topics:42 dugg, michigan

More in Hip Hop News
Christian Combs aka King Combs gets into car accident, on Sunset Blvd., in LA, after man crashes Tesla into Combs’ Ferrari, leaving him with injuries, treated on the scene, and the man arrested for DUI [VIDEO]
Takeoff Sued For Sexual Battery, Assault, Emotional Distress, and Damages After Allegedly Raping Woman at Party in Los Angeles in June