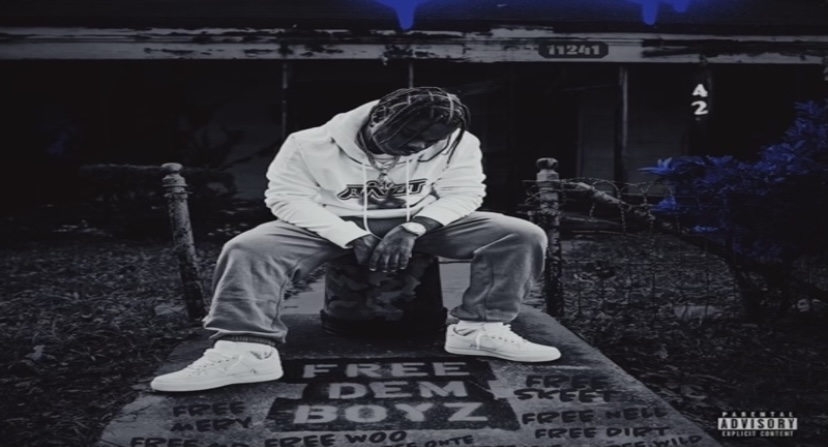 42 Dugg has definitely been one of the hottest breakout rappers over the past year. He first made his mark on Lil Baby’s smash hit single, “We Paid which is 2x platinum in the US. Dugg also had a hot mixtape he dropped in “Young and Turnt 2.” This is all while signing deals with CMG & 4PF.

Now, the Detroit rapper is back at it with a new album, coming this Friday. It’s titled “Free Dem Boyz” and is led by his latest single, “4 Da Gang,” feat. Roddy Ricch. 19 tracks are included in total as Roddy appears to be the only feature on Free Dem Boyz for now.

Dugg has proven to be very consistent with his releases as well as this will be his third project released since 2019. It’s all paid off as he’s backed by two of the hottest artists in the game in Yo Gotti and Lil Baby.

Check out the tracklist for 42 Dugg’s “Free Dem Boyz” album below.