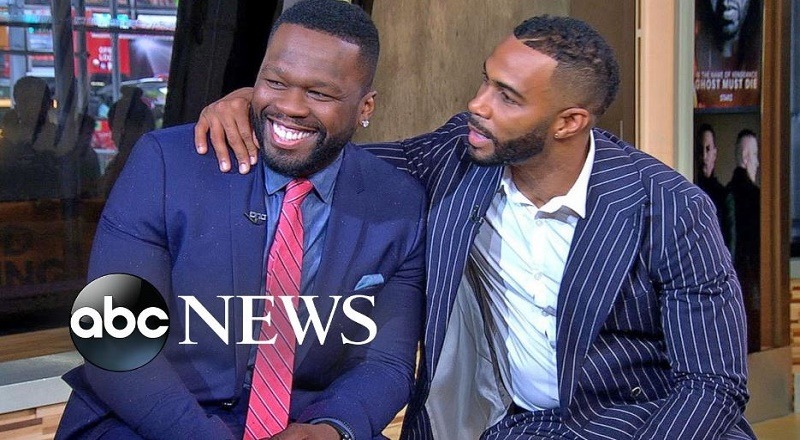 In just a few, short, days, “Power” returns to Starz, but it’s on Sunday and not Saturdays now. The show won over the whole world and season two ended on a cliffhanger. Spoiler alert, Angela (Lela Loren) now knows James “Jamie” (Omari Hardwick) is “Ghost.”

Tommy (Joseph Sikora), meanwhile, is out for Ghost’s blood, as he tries to go legit. Now, Dre (Rotimi) is Ghost’s new right-hand, as Shawn (Sinqua Walls) is dead. Last season ended with Ghost killing Shawn’s father, Kanan (50 Cent), too, or that’s what it looked like.

Last week, 50 Cent and Omari Hardwick appeared on “Good Morning America” and they discussed those stories. A lot happened, last season, on “Power,” so there is a lot to address this season. The two went over a lot, but fans are wondering if Ghost will find his way back to Tasha (Naturi Naughton).