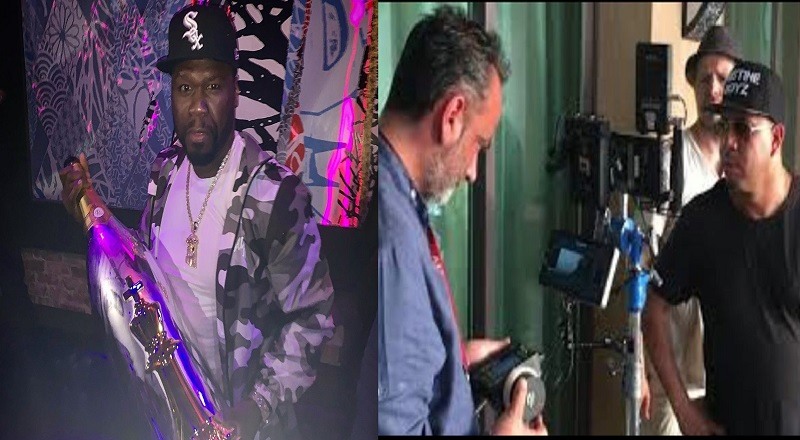 Normally, following the season premiere, “Power” is renewed for at least one season. After the season four premiere, the show was renewed for seasons five and six. Before season six, 50 Cent went to war with Randall Emmett, one of the show’s producers.

While 50 Cent got his money, and an apology, from Randall Emmett, news broke that “Power” was ending with season six. But, a 2015 interview with Joseph Sikora had him saying the show should end around season six. His fear was the show growing stale.

Sikora’s Tommy began the season killing Angela (Lela Loren), making he and Ghost (Omari Hardwick) enemies, finally. Karma came for him, as Tasha (Naturi Naughton) killed LaKeisha (LaLa Anthony), as Tariq (Michael Rainey, Jr.) is too far gone. This season has all the makings of the final one, but 50 Cent, yesterday, hinted that a season seven is coming.

More in Hip Hop News
Carti had Twitter thinking he was gonna drop “Whole Lotta Red,” but Playboi lived up to his name, and left his fans hanging, asking where’s the album
WTF? Man basically robs his wife of $6,000 of her own money to give to his female friend, who promises to pay them back during tax time, and man gets mad at his wife for being upset with him, and demanding her own money back