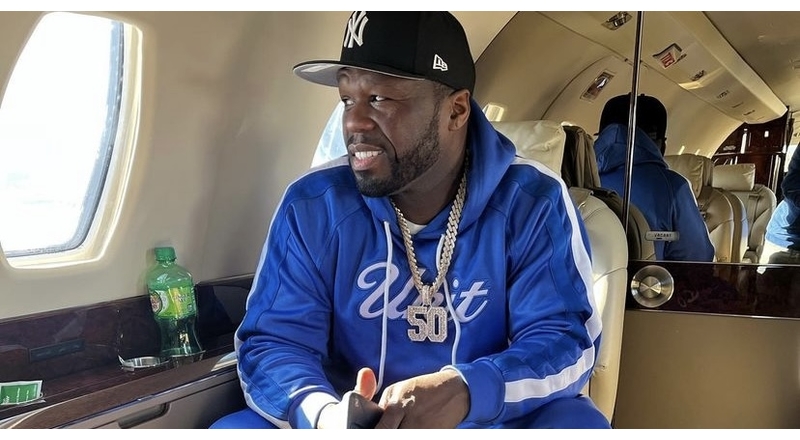 50 had planned to seize Mari’s assets, in May 2021, in order to finally get the funds that were owed to him. That has yet to happen, and now, 50 is trolling Mari on IG again.

50 posted a photo of Mari at a press conference in 2019, where she originally announced her plans to sue. In the caption, 50 said: “Remember this, Smh she better give me my money. before it start to feel like she went to college and her student loans catching up with her.”

Mari has yet to respond to 50’s latest post, but it’s clear that he will likely never give up on trying to get his $37,000. At this point though, many view that scenario as very unlikely to happen.

More in Hip Hop News
Omeretta gets cooked, on Twitter, after showing off her sixth tattoo, of her incarcerated boyfriend, Ta’Byron’s name
Brittany Renner tells Myron Gaines he has no right disrespecting women by telling them they aren’t special, as she tells him the Fresh and Fit Podcast isn’t special, calls the name “underwhelming” and says she hates the studio setup, which is why she turned their interview down [VIDEO]