Home » Hip Hop News » 50 Cent confirms that his deal with STARZ is officially over, and will let fans know, which network he’s taking his shows to 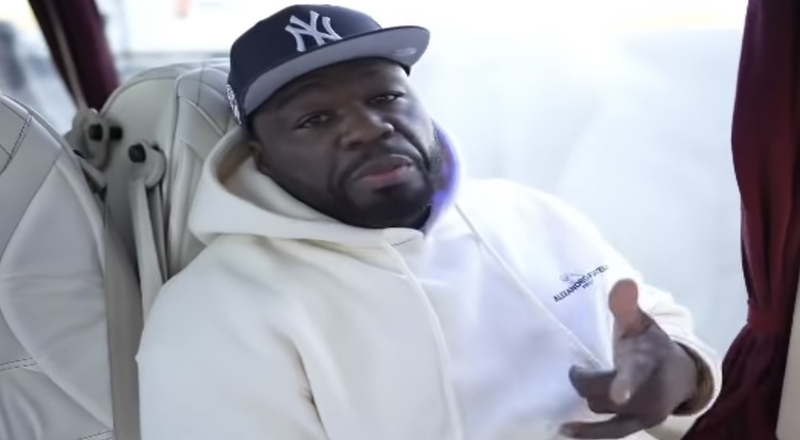 Back in March, 50 Cent expressed how his relationship with STARZ hasn’t gone well lately, and how he was getting ready to leave the network. That came after having massive success with hit series such as “Power,” “BMF,” and the Power spinoffs, such as the “Powerbook” series, with “Raising Kanan.”

“This is me packing my stuff, STARZ Sucks, my deal is up over here I’m out,” said 50, in March. “They Renewed High town and FORCE is the highest rated show they have sitting in limbo. If I told you how much dumb sh*t I deal with over here. you would think they all went to school on a small yellow bus.”

On Saturday, 50 officially confirmed  on Instagram, that his time at STARZ, is now over. He posted an MLB champagne celebration GIF, where he excitingly revealed his mood, to leave STARZ. 50 also added that he will let fans know, which network he will be taking his shows to. 50 also posted a calendar of the current date of September 17, and that his tenure at STARZ, is done.

“This is my vibe right now ! STARZ deal done, we had nothing but success so no hard feelings 🏃🏽💨i’m out. I’ll let you know where we are going shortly”

Check out 50 Cent announcing his departure from STARZ, below.