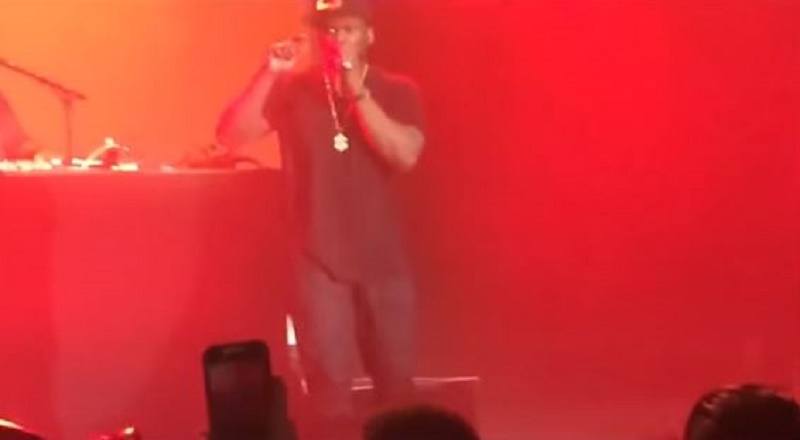 Despite seven years passing, 50 Cent still has no love for Rick Ross. The two began going at it, almost exactly seven years ago. Their feud is one of the more comical in hip hop history, but left 50 Cent in an unusual situation.

Previously, 50 Cent found himself coming out on top in his beefs, but this wasn’t the case with Rick Ross. An inherited situation, 50 Cent was targeting Lil Wayne, at the time. Instead, Rick Ross baited him and used the situation to boost his image and business.

Initially, Meek Mill said he would stay out of the beef and even had good interaction with 50 Cent. However, since the Drake situation, he has begun going at 50 Cent. Recently, 50 Cent was in Sweden, performing, and he dissed both Meek Mill and MMG.