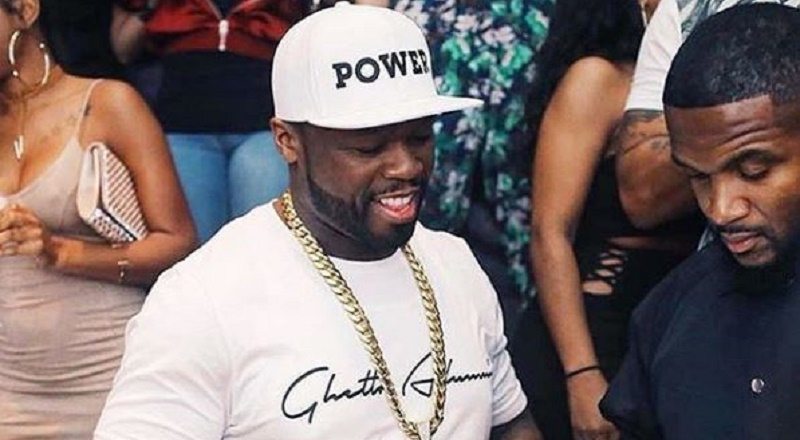 The war between “Power” and “Empire” is real… to 50 Cent. Recently, he explained his situation with “Empire,” saying he keeps throwing shots in order for people to associate the show with him. But, he is really doing his thing as Kanan on “Power.”

Spoilers ahead, but Kanan recently took Tariq (Michael Rainey, Jr.) under his wing. Planning to kill Tariq, Ghost’s (Omari Hardwick) son, he relented when he found out he dislikes his father. Now, Kanan is preparing to turn Ghost’s son against him.

With two more episodes of “Power” season three and “Empire” on the horizon, 50 Cent is trying to keep the focus on his show. He had the perfect opportunity to do so when he threw shots at his ex. Of course, Vivica Fox was cast as Candace, the older sister of Cookie Lyon (Taraji P. Henson) and 50 dissed her on Instagram, this morning.