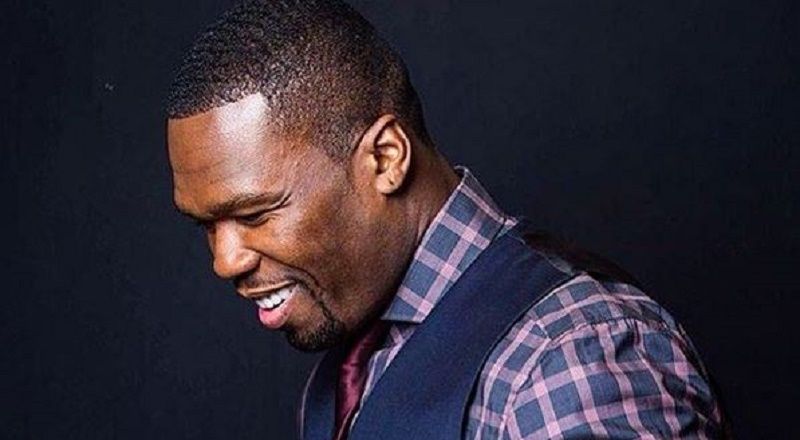 Independence looks good on 50 Cent, who has been on an impressive run since 2014. It began for him when he was released from his label deal and continued when “Power” premiered on Starz. The crime drama, starring Omari Hardwick, quickly took off.

Not only is Starz interested in doing “Power” with 50 Cent, they want to create an entire deal. In addition to “Power,” Starz wants 50 Cent to produce other shows for the network. He signed a two year deal with Starz through his G-Unit Films and Television brand.

Watch the “Power” season 3 teaser below: