Home » Hip Hop News » 50 Cent gets dragged by Twitter for his own disrespect of black women in his music, films, and on social media, after calling Oprah out for being anti-black man, and getting support from Kevin Durant, and others 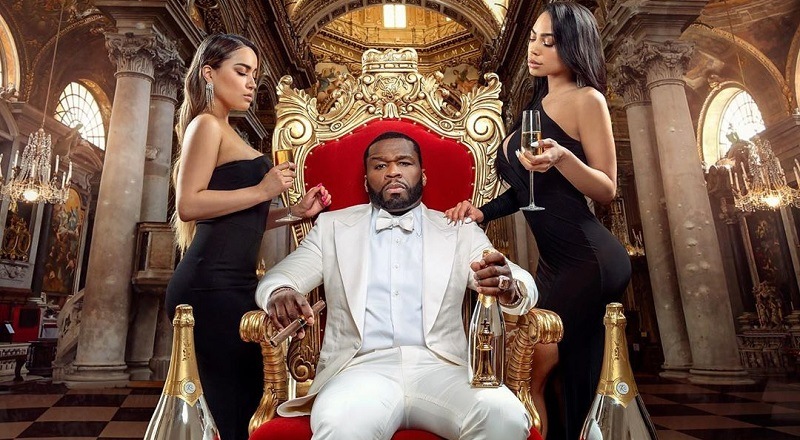 Yesterday, 50 Cent got a lot of people riled up, when he called out media mogul, Oprah. Currently, her company is in the midst of producing a documentary about Russell Simmons. As most remember, he was accused, two years ago, of sexual abuse of a woman.

Russell Simmons was cleared of the allegations and he returned to running his companies. However, Oprah’s network is still set to air the documentary. Seeing this, 50 Cent called Oprah out, accusing her of only targeting black men, pointing out Harvey Weinstein.

While many agreed with 50 Cent, including Kevin Durant, there were many who disagreed with Fif. These people who disagreed took to Twitter to call 50 Cent out. They pointed out his own history of going after black women, disrespecting them on social media, with Teairra Mari being one of his frequent targets.

See 50 Cent’s IG post and read the tweets below:

More in Hip Hop News
Tekashi 6ix9ine Could Still Get 37 Years in Prison for Racketeering, Murder Conspiracy, Drugs and Weapons Case Even After Snitching on Nine Trey Bloods and Saying He Isn’t a Real Gangster [COURT DOCS]
Miss Nigeria is the friend that Twitter says people need, especially women, in their corner, seeing how happy she was that Miss Jamaica, Toni-Ann Singh, won #MissWorld2019 #MissWorld [VIDEO]