Home » Hip Hop News » 50 Cent gets into it with Jill Scott, after saying he is fat, but identifies as trans-slender, but shuts down her clapback, saying he’s been in love with her since he saw what she did to that mic [PHOTO] 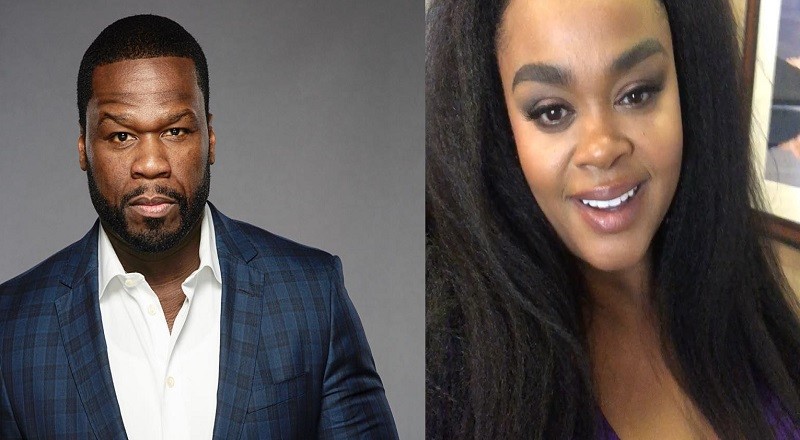 Building a career off being a bully, the 2010s era was built for 50 Cent, who has since become an Instagram troll. Increasingly, social media has become a platform for 50 Cent to take aim at anyone. For a while, his favorite target was Diddy, and always Ja Rule.

50 Cent, as of late, has kept a low profile, but he did have some fun at the expense of Omari Hardwick. The “Power” star got into social media trouble, as he had a weird kiss with Beyonce, at the Image Awards. He wasted no time joking about Jay-Z killing Ghost (Hardwick, “Power.”)

Earlier today, 50 Cent was having more fun, this time at the expense of the trans community. He jokingly talked about being fat, but identifying as skinny, calling himself “trans-slender.” This caught the attention of Jill Scott, who has publicly gone through her own weight issues, but 50 Cent reassured her that her mic incident has had him in love with her for a while.

More in Hip Hop News
Now Sir…Fans Drag Future Luther King For Comparing His Message to Nipsey Hussle’s Message: “We do need more like us…I been teaching and preaching for a decade also showing and proving what hard work and dedication get u”
Nipsey Hussle’s Alleged Killer, Eric Holder, Being Held In Solitary Confinement; Cops Fear For His Safety