Home » Hip Hop News » 50 Cent indicates that Floyd Mayweather beef is over, as he confirms Floyd is coming to his event in Houston 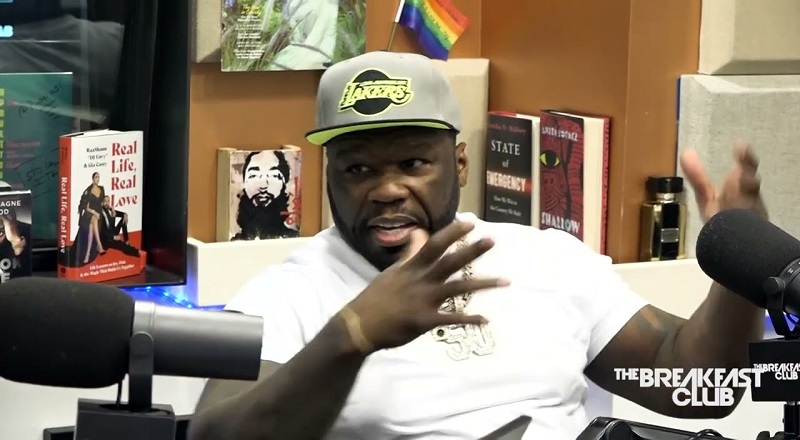 50 Cent was the first rapper to get into the boxing. Ironically, 50 Cent got involved with Floyd Mayweather, Jr., becoming his best friend. At the time, Floyd Mayweather was promoted and managed by J. Prince, who is close to 50 Cent’s archnemesis, Irv Gotti.

50 Cent and Floyd Mayweather, Jr. eventually decided to create their own promotions company. With their promotional company, 50 Cent agreed to bankroll it, while Floyd was the face of it, and recruited boxers. In the middle of their launch, Floyd launched Team Money Team Promotions.

50 Cent began insulting Floyd Mayweather on Twitter, after he decided to do TMT Promotions. As a result, Floyd Mayweather said he was moving on from the friendship. After that, 50 Cent did interviews, where he explained he invested money with Floyd, and lost when he decided to do another venture. Not long after, 50 Cent became involved with “Power,” and has since created a franchise over at Starz. Now, 50 Cent spends a lot of his time in Houston. Recently, 50 Cent announced his Tycoon Pool Party. Since then, he announced Floyd will be there. This marks the official end of their ten year beef.