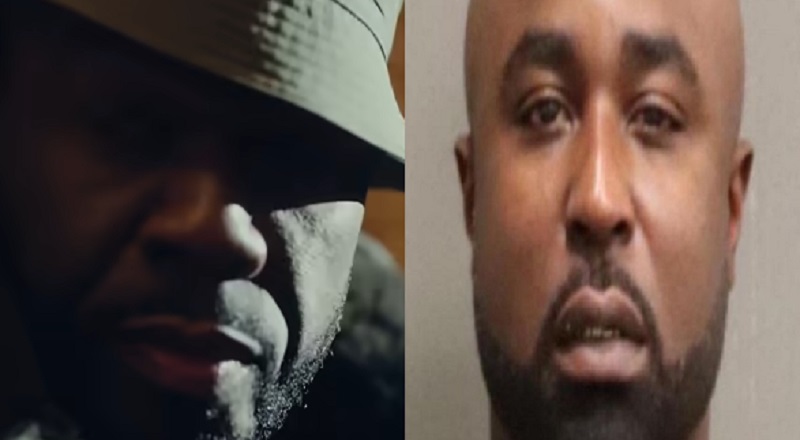 It’s tough being on the wrong side of 50 Cent. When he considers a person an enemy, he will kick them when they’re down, every time. People who follow 50 Cent are used to him treating Ja Rule this way, but he has this smoke for all of his enemies.

50 Cent has had all kinds of beef, from life threatening, to social media drama. What surprised many was when 50 Cent ended up going at his G-Unit members. Since 2007, 50 Cent and Young Buck have had an on and off beef. For the past five years, the beef has been on.

Young Buck got arrested for vandalizing his ex-girlfriend’s home, yesterday. Apparently, Young Buck and his ex-girlfriend had been going through some drama. The breakup seemed to be final and Young Buck is accused of going over the edge. Of course, there are more details to surface, but fans knew 50 Cent would have something to say. After reading the news of Young Buck getting arrested, 50 Cent was there with commentary. On Instagram, 50 Cent told Young Buck to leave the girl alone and to give him his money back.

More in Hip Hop News
Jordan Brand Chairman, Larry Miller, wishes Kanye West stayed with Nike instead of adidas, and hopes to collaborate with West
Jaz-O says he would have been “stupid” to take $150,000 deal to sign with Roc-A-Fella Records