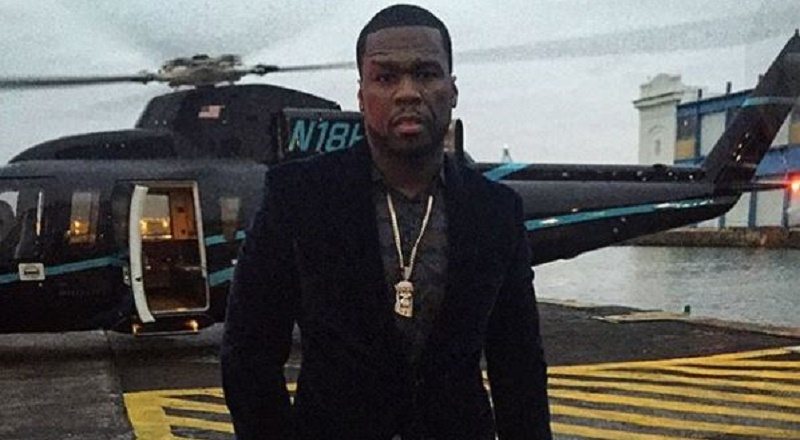 Seven years ago, Rick Ross fearlessly decided to take 50 Cent on. Years later, he said he initiated beef with 50 Cent, because he felt like he was next on the list. Previously, 50 Cent had issues with DJ Khaled, Fat Joe, and Jay Z, three of Ross’ closest associates.

Rick Ross took 50 Cent on and Game immediately began supporting him. Soon, Rick Ross also had Fat Joe, Ja Rule, and Bang ‘Em Smurf to assist in his war with 50 Cent. These would all become big alliances for him in the future.

Recently, Rick Ross did an interview with Rolling Stone and 50 Cent’s name was brought up. Boasting as he is known to do, Rick Ross said he is the biggest L 50 Cent has taken in his career. Going to Instagram, 50 Cent ranted and said he will have Rick Ross’ head, telling people to just watch.