Home » Hip Hop News » 50 Cent shares video of Lizzo on Twitter, hints at wanting to smash her, and calls her “big sexy” [VIDEO] 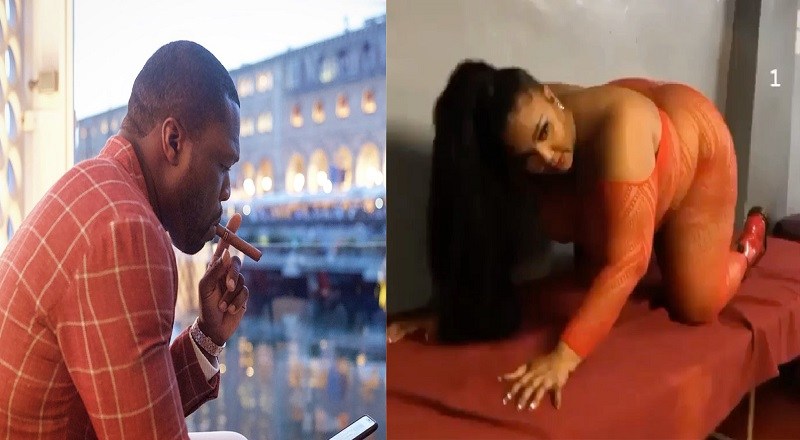 Through his career, 50 Cent has been involved with high-profile women, and linked to others. Early in his career, Vivica A. Fox was the woman in his life. Years later, 50 Cent and Ciara began dating, but he would move on with Chelsea Handler.

50 Cent and Chelsea Handler ended things and not long after, Fif was involved with Daphne Joy, resulting in the birth of Sire. Since then, there have been numerous women tied to 50, but none of them have been confirmed. Meanwhile, 50 has done his flirting on social media.

Last night, 50 Cent posted a video of Lizzo to his Twitter. In his tweet he gave a big shot out to her, indicating that he wants to smash. To top it all off, 50 Cent referred to Lizzo as “big sexy,” as fans on Twitter clowned him for his spelling, leading him to tell them it was all spell check.

Read 50 Cent’s tweets and watch the video below:

More in Hip Hop News
Slick Woods reveals she has cancer; Fenty model and “Love & Hip Hop Hollywood” star shares positive post about chemotherapy and Micky Munday, her boyfriend, says she’s got this
Fetty Wap has baby mama drama, with Masika and Lez blasting him for letting groupies and Lez’s ex-best friend around their children… Maybe this is why his wife wants a divorce?