Home » Hip Hop News » 600 Breezy claims he broke up with Sky, after being on MTV’s “Teen Mom,” claiming she couldn’t handle it looking like he was in a relationship with someone else #BlackInkCrew 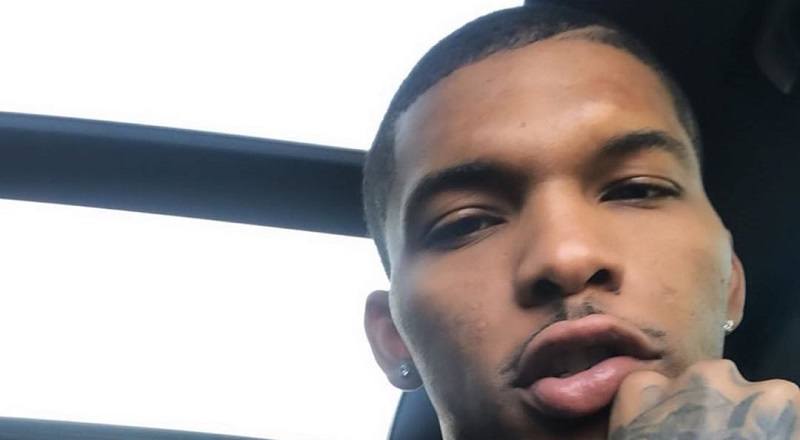 Recently, 600 Breezy appeared on MTV’s “Teen Mom,” with his ex-girlfriend. Since being released from prison, 600 Breezy has been dating Sky, of “Black Ink Crew.” The two have made quite the impression, on social media.

However, fans have noticed that Sky removed all of her photos with 600 off of her Instagram. The fans definitely began questioning what was going on between these two. Finally, 600 Breezy has broken his silence on the situation.

Nosy as ever, fans questioned 600 Breezy, directly. There was one fan who went right in his IG comments, asking what happened with Sky. First, he told the man that he talks too much, but 600 Breezy said that the whole “Teen Mom” situation was too much for her, so he decided to end things with her.

More in Hip Hop News
Dominique Penn announces she has developed an app, @discreezips, that will allow women to check their menstrual cycles, and track their pregnancies [PHOTO]
Kirk Cousins and the Vikings Answer Back With Clutch Touchdown Pass to Stefon Diggs; Embarrasses Ahkello Witherspoon in the Process #MINvsSF #SKOL