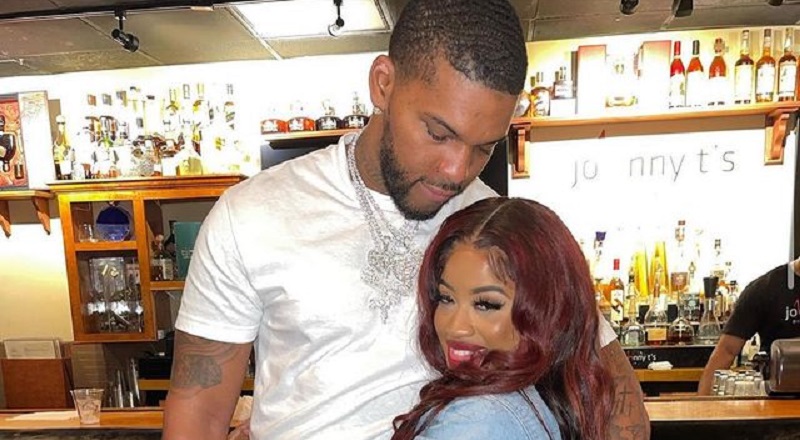 600 Breezy mourns the passing of his girlfriend Raven Jackson

600 Breezy quietly moved into a very healthy relationship. As the world was under lockdown, 600 Breezy was finding love with Raven Jackson. While they have shared their love on social media, they have kept themselves out of the spotlight. This afternoon, 600 Breezy emerged at the forefront with very sad news.

600 Breezy revealed, via Instagram, in a collection of photos that Raven Jackson passed away. While there was no cause revealed, 600 Breezy did state how heartbroken he is. From the tone of his posts, Raven Jackson’s passing was unexpected. Clearly heartbroken, 600 Breezy said that he will never love again. In addition, 600 Breezy thanked Raven Jackson for being the love of his life, and giving him the best two years of his life. Meanwhile, fans have began flooding 600 Breezy’s comments with their sympathies, as he deals with such a devastating loss.

600 Breezy mourns the passing of his girlfriend Raven Jackson