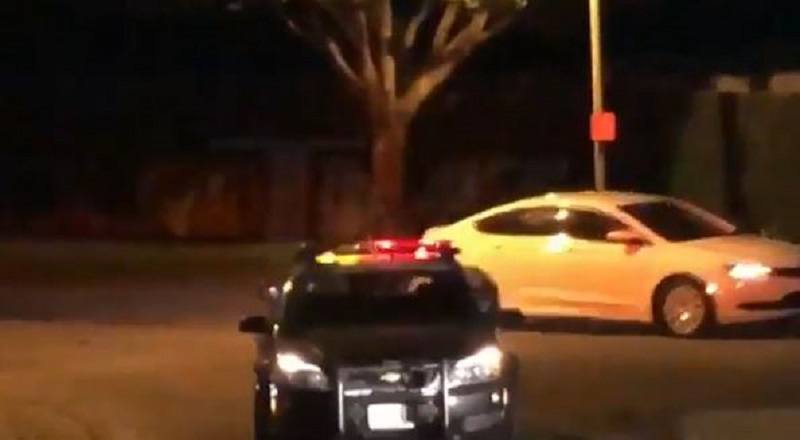 A year ago, 6ix9ine was the hottest emerging star in the game. Even though his star was rising, he was rubbing a lot of people the wrong way. His excessive trolling was definitely going to lead to someone getting hurt.

6ix9ine got into beefs with guys like Casanova, who let him know how things could get. Once the dust settled, the two were able to come to a common ground, and even hung out. Afterward, Casanova said he got trolled, and he fell for it, laughing about the whole thing.

Since then, 6ix9ine has toned down on the trolling, and even scored a radio hit, with Nicki Minaj. That co-sign, plus Kanye West’s co-sign, led to him getting them for his music video in LA. Just a day after the shooting, in California, 6ix9ine’s video shoot had multiple gun shots fired, but thankfully no one was hurt.