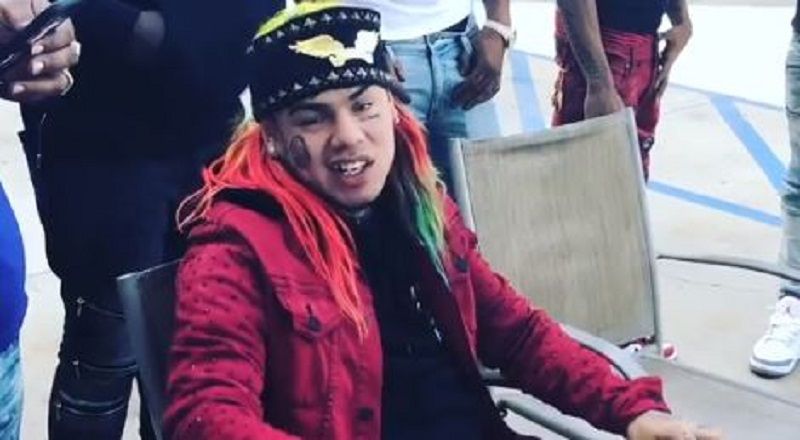 As if it wasn’t enough with Drake and Pusha T, which somehow morphed into Ja Rule and 50 Cent, now this. Earlier this afternoon, a post and delete from 6ix9ine was going after Drake, but Tekashi decided to shift his focus to Chicago.

Back in 2012, Chief Keef emerged and drill music soon took over the game. It has heavily influenced the current NYC sound and is big over in the DMV area. However, Chief Keef hasn’t been too much of a factor, since 2014.

6ix9ine decided he would take aim at Chief Keef, tonight. He’s actually going at the whole GBE. First, he said nobody cared about what they had going on three and four years ago, and 6ix9ine continued, giving “F yous” to both Chief Keef and Lil Reese and said they were “p*ssy” if he wasn’t dead in 48 hours.