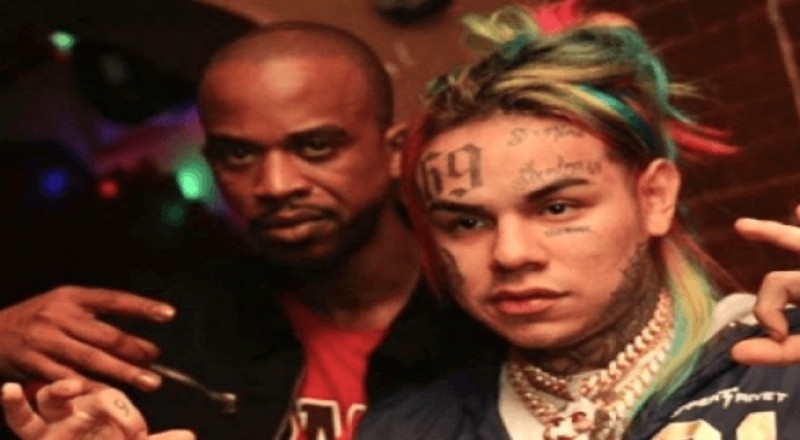 Last month, 6ix9ine beat his case involving sex with a minor where he only received four years of probation. Him and his crew celebrated at a midtown Manhattan restaurant. 6ix9ine was also supposed to meet with 10k Projects record label owner Elliot Grange there. The rest of 6ix9ine’s crew wasn’t allowed in the meeting and they took offense to that.

6ix9ine’s manager Tr3yway Shottie took part in the altercation and was indicted on first-degree and second-degree assault charges. He has now officially been charged with felony gang assault and weapon possession, according to TMZ. Shottie was allegedly the one who took the situation further before the shooting ensued. He was also said to have hit Grange’s bodyguard with a chair.

Schottie’s attorney is maintaining his innocense. He is sticking to his claim that all charges will be dropped soon. We’ll provide you with updates.