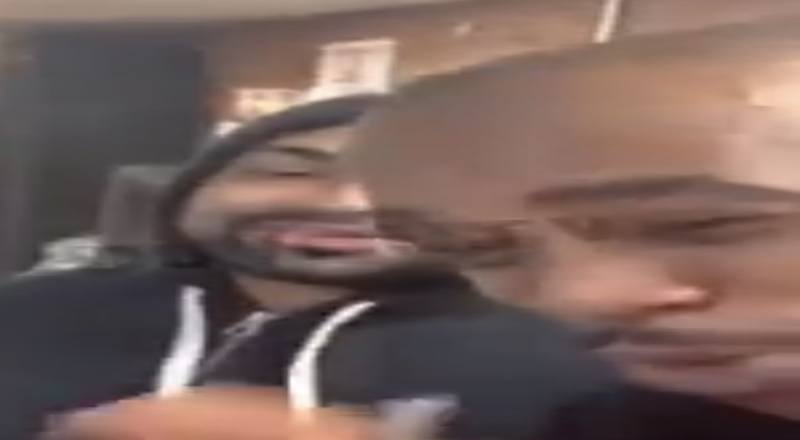 6ix9ine’s Manager Tr3way Shottie was charged with felony gang assault and weapons charges regarding the fight between 6ix9ine’s team and 10k Projects label CEO Elliot Grange’s entourage in at a midtown NYC restaurant last month. The charges have not been dropped as of now though.

Shottie has just posted $1 million bail as he continues to deal with the case. He posted a video to social media celebrating his freedom. Hopefully him and 6ix9ine can avoid drama and focus on the music as 6ix9ine’s debut album “Dummy Boy” is set for a November 23 release.

Check out Tr3way Shottie celebrating his release from jail below.