Home » Articles » Lira Galore Says Quality Control Music CEO and Baby Daddy, Pierre “Pee” Thomas,” Lies About Being a Good Father To His Kids and Only Shows Them Off For Social Media; Allegedly Abused Two More Baby Mamas and His Mother 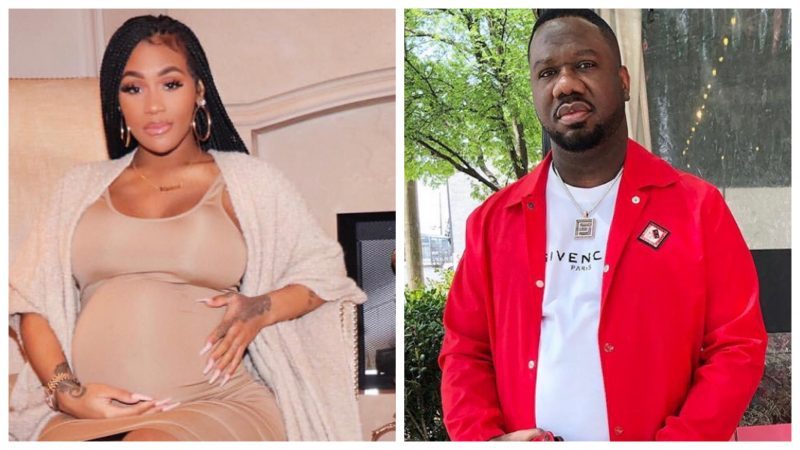 Lira Galore recently revealed that Quality Control Music CEO Pierre “Pee Thomas” violently abused her during the first eight months of her pregnancy. Five separate incidents were accounted for. Pee has since denied this by saying she was the one abusing him and was on drugs.

Galore is reportedly handing down a $15 million lawsuit against Pee. According to TMZ now, she’s blasting the label mogul even more by saying that he doesn’t genuinely love his kids and only shows them off for social media. Galore added that he’s not capable of taking care of their eight-month-old daughter.

Galore says that Pee lied about allowing him unsupervised visitation with their daughter too. She went into say that he has his “current female friend, girlfriend, or any other women” watch his kids when he has the rest of them in his care. She even thinks Pee just posts his kids on social media to make it seem

that he’s a good dad when he’s actually not.

Galore even looked at herself as a babysitter for Pee because he simply didn’t want to be with them. The abuse allegations go even further as she claims Pee was abusive to two of his other baby mamas along with his mother. His lifestyle also is labeled as dangerous and isn’t safe for their baby.

More in Articles
$70,000 Worth of Jewelry Owned By Boosie Badazz Stolen From His Bentley as He Was Eating at Pappadeaux Seafood Kitchen Outside of Atlanta
Future’s Alleged Baby Mama, Cindy Parker, Sends in DNA Test Results to Prove He’s The Father of Their Son