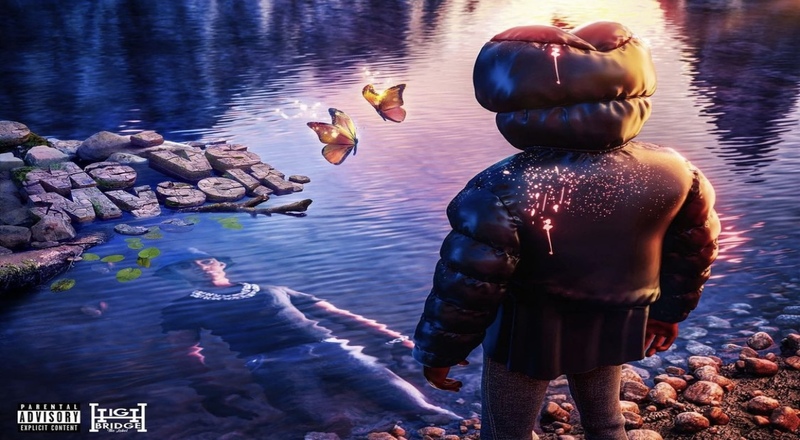 A Boogie Wit Da Hoodie Announces “Me Vs Myself” album

Over the past five years, A Boogie Wit Da Hoodie has become one of the hottest artists out of the east coast. Back in 2018, he also scored his first number one album, with “Hoodie SZN.” A Boogie went on to see even more success with his next “Artist 2.0” album in February 2020, which debuted ta number two, in the US.

A Boogie has been quiet in 2022, regarding single releases. Now, the Bronx rapper has new content on the way, as he just announced his “Me Vs Myself” album. This is currently scheduled to be released on November 4. The cover art was also revealed by A Boogie, as he’s in a warm winter outfit by a lake, where he’s looking at a reflection of himself. A Boogie went on to comment “Thought it was over? [Laughing emojis] in his comments section, on Instagram.

A Boogie did make some noise this summer, with one of his collaborations. He he appeared on the soundtrack for season 2 of “P-Valley.” This was on the “Distance” remix, with Jucee Froot.

Check out A Boogie Wit Da Hoodie announcing his upcoming “Me Vs Myself” album, below.

A Boogie Wit Da Hoodie Announces “Me Vs Myself” album

Continue Reading
You may also like...
Related Topics:a boogie wit da hoodie, featured, Me My Myself

More in Album Preview
She by Sheree’s website is back up, but Twitter is complaining about the prices; People are also accusing her of reselling Shein merchandise and marking up prices
Kim Kardashian goes viral with her Interview Magazine American Dream cover, which Piers Morgan insulted