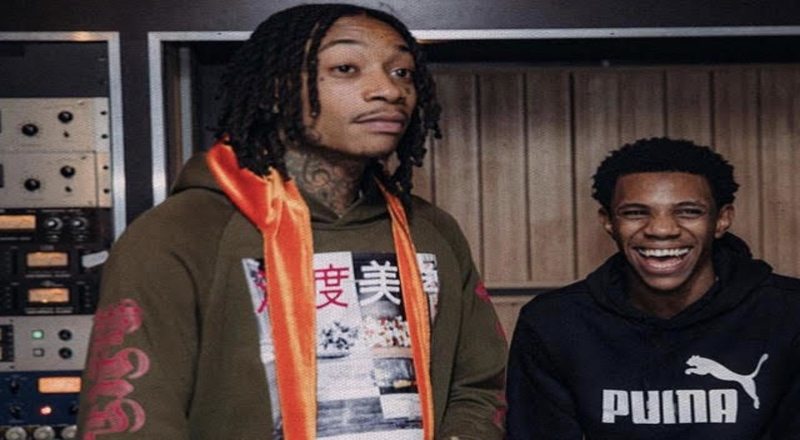 A Boogie Wit Da Hoodie released his second album “International Artist” this year and isn’t slowing down. He took to Instagram to announce that new music is on the way.

In the post, he was seen with Wiz Khalifa as the caption read “Lots of new heat on the way.” This is definitelty a collab that fans of both artists would want to see. Wiz also released the sequel to his “Rolling Papers” album in 2018. Check out A Boogie’s IG post with Wiz and the announcement of new records on the way below.

More in Hip Hop News
21 Savage Says The Type Of Woman He Wants Needs To Like NBA 2k and Guns [PHOTO]
Bobby Brown was performing and the camera zoomed in on his slow motion dancing and people are trying to figure out exactly what was going on there, with most saying he’s tired [VIDEO]