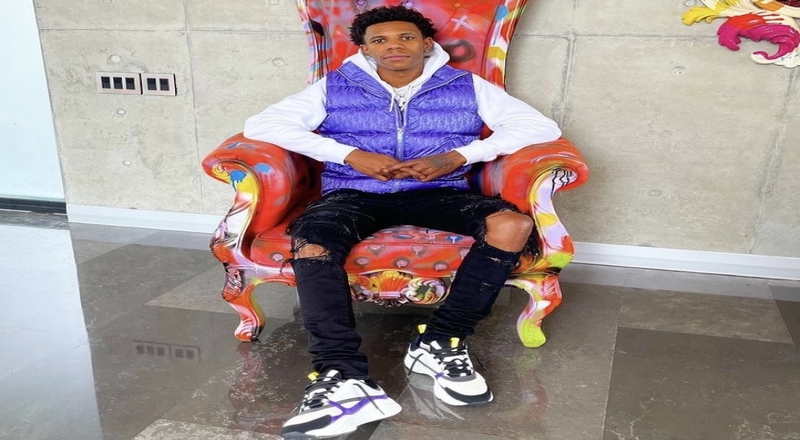 On Sunday, A Boogie Wit Da Hoodie was celebrating his 25th birthday at a nightclub in Teaneck, New Jersey. The night ended on a sour note as a shooting occurred, though. This was reportedly as a result of a man in Boogie’s crew rear-ending someone else’s car. One person was shot and suffered non-life threatening injuries.

Now, the Bronx rapper has now been arrested for one count of unlawful possession of a handful of the 2nd degree and possession of cannabis, according to XXL.This is after police received a warrant to search Boogie’s home. There findings ended up being a “Ruger .380 handgun, a Glock .40 caliber handgun, an H&K 9mm handgun and a Smith and Wesson 9mm handgun” with “hollow point bullets, various high capacity magazines.”

In regards to the drugs that police found at Boogie’s home, they were  “marijuana, hashish oil edibles and drug paraphernalia commonly associated with the distribution of controlled dangerous substances.” Others arrested were his security guard, Quashan Hagler, and his manager, Samblou Camara. Hagler was hit with charges of three counts of unlawful possession of a handgun and one count of possession of a large-capacity magazine. Camara was charged with one count of possession of cannabis.

As of now, all three men have left police custody. A trial date still needs to be set.