Home » Hip Hop News » A Boogie Wit Da Hoodie posts “single” on his IG Story and Ella Bands tells people to not mention A Boogie to her on her IG Story, after woman claims the rapper made her and other women strip during his afterparty [PHOTOS] 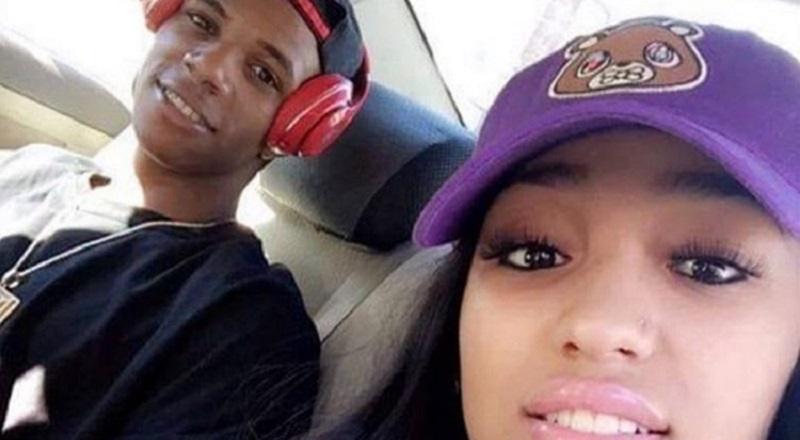 Finally, A Boogie Wit Da Hoodie had his mainstream radio breakthrough, this summer. His single, “Look Back At It,” dominated the radio, earlier this year. The emergence of that record follows three years of consistent releases from him.

A Boogie took over social media, a long time ago, becoming a prominent figure. Along with his rise came the rise of Ella Bands, his girlfriend. She has her own career and her own following, making them equally popular, online.

Because of this, the world watches their every move, definitely maximized by A Boogie’s mainstream emergence. Yesterday afternoon, a woman on Snapchat claimed she attended A Boogie’s after party, and that his people confiscated her phone, and made her strip. Not long after, Ella Bands took to her IG Story, first subliminally clowning the girl, and then ranting on A Boogie, before he said he was single.

See the IG Story and Snapchat posts below:

Continue Reading
You may also like...
Related Topics:a boogie wit da hoodie, ella bands, look back at it, snapchat

More in Hip Hop News
Ryan is getting clowned by Twitter, with fans saying Fat Joe MUST be embarrassed, and that between the studio and text, he ruined his shot with Vina + Fans question if something’s wrong with him #GUHHNY
Kanye West Gives Update On #JesusIsKing Album After It Gets Delayed Again By Saying Final Mixes Need To Be Fixed For Three Songs And Won’t Sleep Until It’s Released