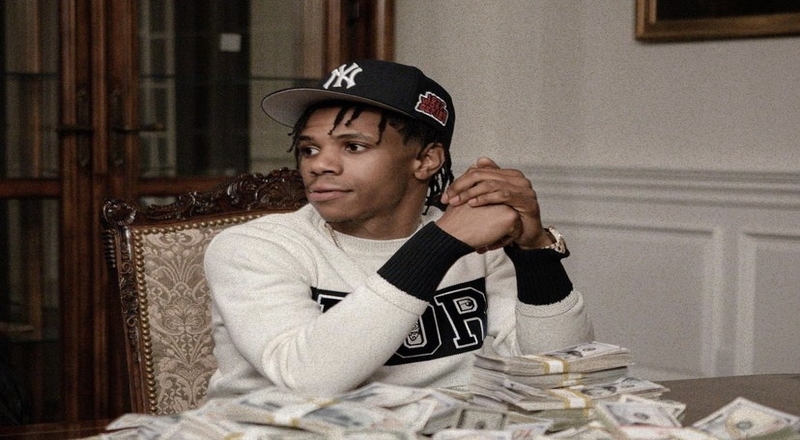 It’s been a while now, since A Boogie Wit Da Hoodie released a new project. That last came in February 2020, with his “Artist 2.0” album. Now, the Bronx rapper is gearing up to put out a new EP, tonight.

A Boogie has taken to his Instagram feed, to officially reveal the full tracklist for “A Boogie Vs. Artist.” This project will contain seven tracks, which includes an appearance from Lil Durk. Durk will be featured on “24 Hours.”

The tracklist also features separate sides, which are labeled into “A Boogie” and “Artist.” The video that A Boogie put out, revealing the tracklist, featured a beautiful mountain sunset, with the seven songs being unveiled.

In September, A Boogie was also arrested, right before he was set to perform at the Wireless Festival. This was in London, as he claimed that police arrested him for something from two years ago. A Boogie ended up having to miss his performance, overlal.

Check out the full tracklist for A Boogie Wit Da Hoodie’s upcoming “A Boogie Vs Artist” EP, below.