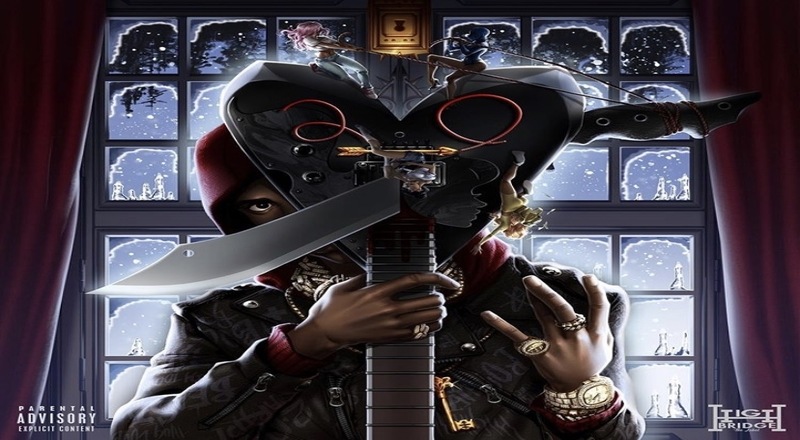 A Boogie Wit Da Hoodie was one of the biggest artists to come out of New York towards the end of the 2010s. He stormed onto the scene with his breakout “Artist” mixtape in 2016 and now, the sequel is arriving on Valentine’s Day. The Bronx rapper took to Twitter to reveal the full tracklist and the lineup is very impressive.

Artist 2.0 will include 20 tracks with features from DaBaby, Summer Walker, Lil Uzi Vert, Young Thug, Khalid, and more. A Boogie’s previous album, “Hoodie SZN,” was released in 2018 and peaked at No. 1 on the Billboard 200 chart. Artist 2.0 may experience the same success due to that momentum of Hoodie SZN carrying on over to this release. Hoodie 2.0 is also likely to have a good variety of love and club records that can appeal to all crowds as A Boogie has done before.

Check out the Hoodie 2.0 tracklist below as we await on its Friday release.

More in Album Preview
Janet Jackson dominates Twitter with her humble reactions, as Jimmy Fallon lists her accomplishments; Fans call her a “legend,” “queen,” “adorable,” and an “icon” [VIDEO]
Amber Rose gets dragged by Twitter, over her forehead tattoo, with fans asking why she messed her head up, ruining her face, but her boyfriend has a matching tattoo [PHOTO]