Home » Hip Hop News » A-Town reveals the truth about him having one eye, telling fans he was born with vision in only his right eye, and has worn a prosthesis in his other eye [PHOTO] 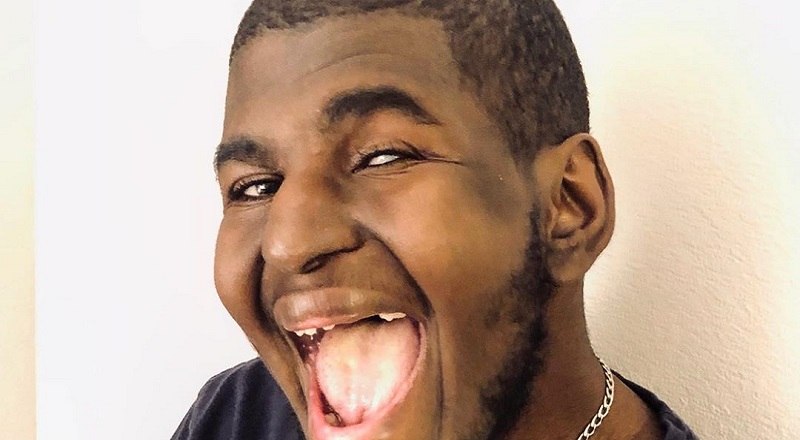 Over the past few years, A-Town has become one of the most-popular viral stars on Instagram. The uniqueness that he brings has led to him entertaining many. But, every entertainer has a story to tell, and, this week, A-Town decided to tell his.

The viral star is making major inroads into the music industry, as A-Town recently released a music video. Before he emerges in the music industry, fully, he shared a personal story. For anyone who ever had questions about A-Town’s eye, he had an answer.

A-Town opened up about his eyes in an Instagram post. The rising talent shared that he was born with vision only in his right eye and that he’s used a prosthesis to cover this, his entire life. So, he removed the prosthesis, and allowed the world to see the real him for the first time.

More in Hip Hop News
Kendrick Lamar To Headline BST Hyde Park Festival in London With James Blake and Brittany Howard This Summer
Big Sean and Jhene Aiko are relationship goals, according to Twitter, after seeing them at the #RocNationBrunch, as men say F Big Sean after seeing how big Jhene’s breasts have gotten, with some saying it’s just the bra