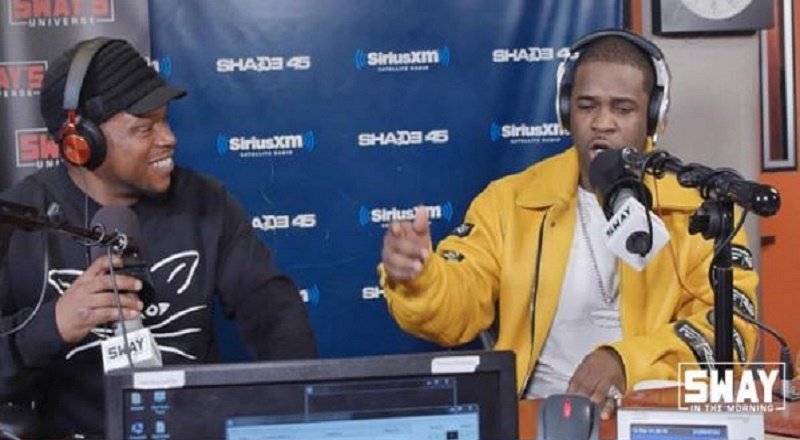 Ever since he asserted himself, A$AP Ferg has remained one of the biggest rappers in the game. In 2013, “Shabba” was his breakout single, along with “Work.” The remix helped A$AP Ferg to become the star he is now.

A$AP Ferg waited before putting another project out. The past few years have seen him doing features and working with the Mob. But, he is now thrusting himself back into the spotlight and there is plenty of new music out.

Recently, A$AP Ferg stopped by Shade 45 to speak to Sway from “Sway In The Morning.” Their conversation included a dope freestyle, which is to be expected with Sway’s show. They would discuss Madonna, Missy Elliott, Timbaland, Jay Z, and much more.