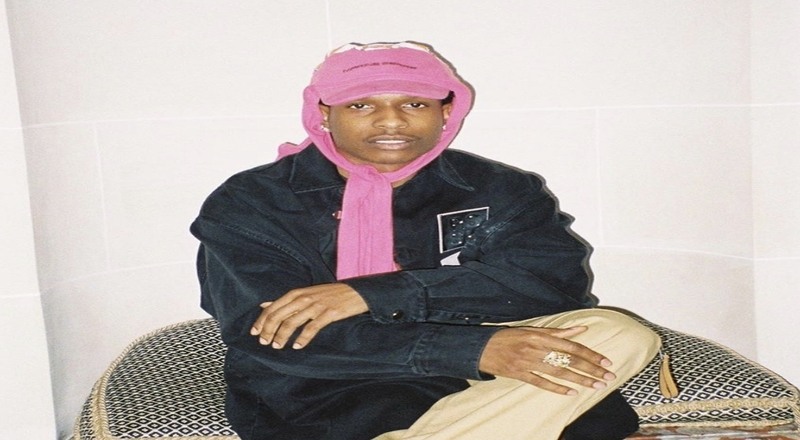 This summer, A$AP Rocky got into serious trouble while in Stockholm, Sweden. A man and his friend were following Rocky and his entourage for almost a mile. An altercation went down which resulted in Rocky fighting one of the men. The stalker even threw headphones at Rocky’s security.The stalker also allegedly harassed women throughout the process.

Rocky was kept in jail there for almost a month while supposedly being subjected to inhumane conditions. He claimed he acted in self-defense in the incident but was still found guilty of assault. No more prison time was added though as he received a suspended sentence on August 14 and paid damages to the victim.

Now, Rocky is coming back to perform in Stockholm soon. According to Swedish-based outlet, The Local, the Harlem rapper will be performing at Ericsson Globe in Stockholm on December 11th. Swedish artists will be included in this concert.

Part of the proceeds will go to the Swedish Network of Refugee Support Groups (FARR), which is a non-profit organization that works to strengthen the right of asylum. Tickets for the concert will go on sale on LiveNation on November 12. After all he went through in Stockholm, it wouldn’t be a surprise to see Rocky get a standing ovation from fans there on December 11.

Continue Reading
You may also like...
Related Topics:a$ap rocky, sweden

More in Articles
Here We Go Again! Cardi B Shades Nicki Minaj With Tweet Saying She Was Offered to Be on Karol G’s “Tusa” Song First, But Passed on It [PHOTOS]
Summer Walker tried to put nail stylist on blast, saying she tried charging her $200, but dropped to $65, when she called her on it; Destinee Ann, the stylist, blasted Summer, saying she wanted a house call, 45 minutes away, and she was late [PHOTO]