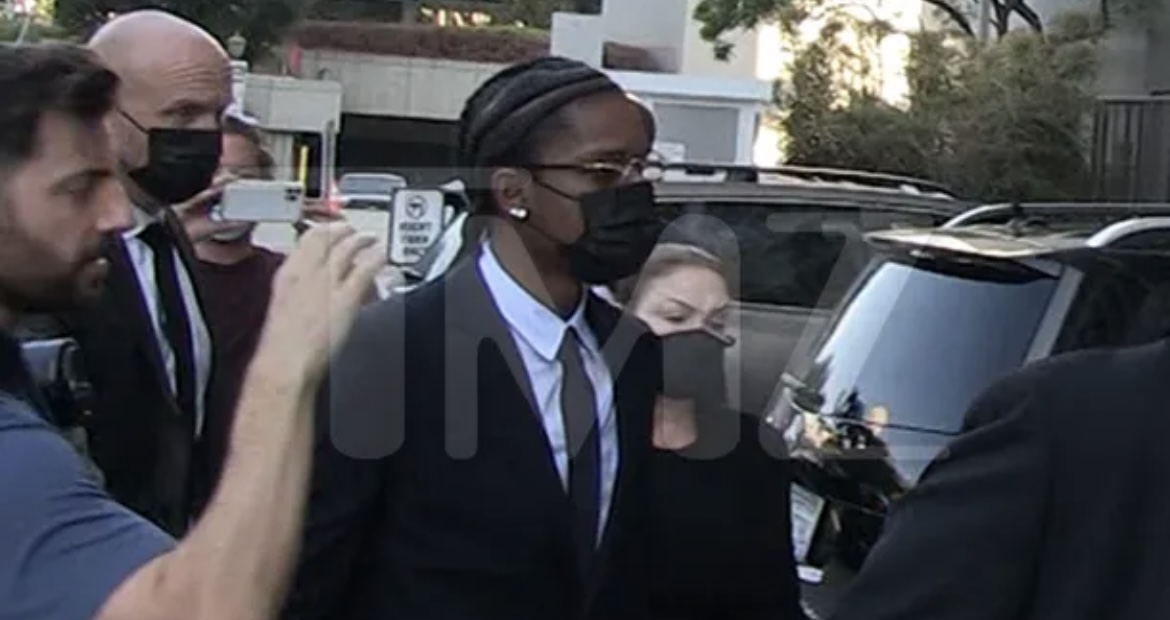 A$AP Rocky has been trending heavily, this summer, due to a huge lawsuit. This is due to former A$AP Mob member, A$AP Relli, claiming that he was shot by Rocky. This shooting allegedly occurred back in November 2021, as his hand was grazed.

Rocky was initially arrested for this crime, in the spring. At the time, he was arrested after landing in Los Angeles, with Rihanna. The two had just landed from a flight from Barbados, Rih’s home country. Rocky went on to post $550,000 bond.

However, Rocky now believes that he’s a victim of an extortion attempt, by Relli, according to TMZ. Rocky’s attorney, Joe Tacopina, emphasizes that no crime was committed.

“Rocky didn’t commit a crime. It was an extortion attempt by a former associate, who threatened to make false criminal accusations if Rocky didn’t pay him.”

Therefore, Tacopina added that he has two witnesses who can support this extortion claim. He even says that no shots were fired at Relli, at all. Based on these statements, Tacopina is looking to prove Rocky’s innocence.

“What will become abundantly clear in the upcoming months, based on facts and evidence, is that Rocky is innocent of these charges.”

Rocky is facing felony firearms charges, as a result of this case. He recently plead not guilty to assault with a semiautomatic firearm.