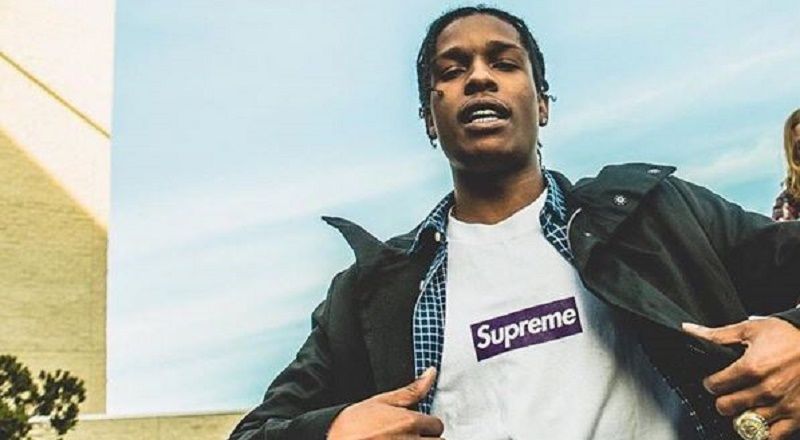 Yesterday afternoon, A$AP Rocky got into a hotel fight in New Zealand, but no photos or footage surfaced. Often, there are rumors about various rappers and what they are into. Currently, A$AP Rocky is in the midst of a strong run.
A$AP Rocky is one year removed from the release of his last album, but he has remained relevant. Co-signed by Kanye West, A$AP Rocky was a part of his TIDAL album/fashion show stream. Back on the road, he did run into a little hot water.

Definitely, there was a fight between A$AP Rocky and some others at a hotel out in New Zealand. But, this isn’t anything that A$AP Rocky is worried about. He took to Twitter to reveal he is still doing fine and that he is performing, as usual.