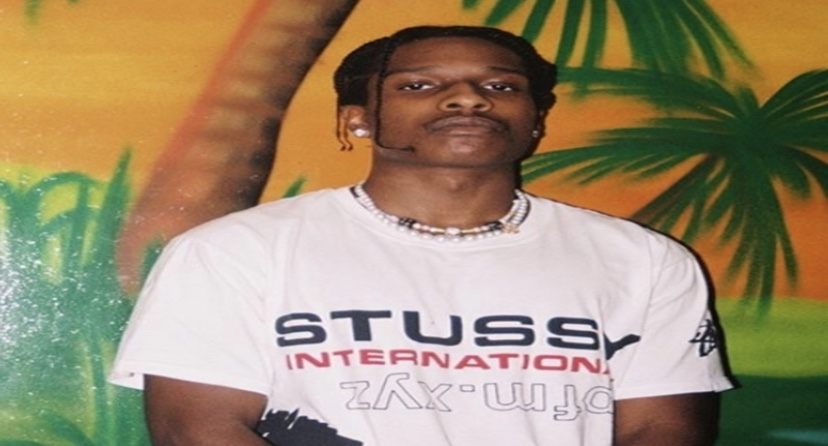 Early this summer, A$AP Rocky was arrested for assault after attacking a man named Mustafa Jafari who was following him and his crew for almost a mile in Stockholm, Sweden. Jafari was also seen throwing headphones at one of Rocky’s bodyguards. Rocky ended up being ruled guilty in August but didn’t serve anymore jail time as he was allowed to come back to America as he waited for the verdict.

Rocky is set to perform in Stockholm on December 11 and also made it known that he was open to performing at the jail he was in as well. According to TMZ now though, that will not happen. The Sweden’s Prison and Probation Service says that there were “logistical and security concerns” that simply couldn’t get this performance set. High occupancy in the prison was labeled as the main reason for the concert not happening.

A written letter was originally sent by Rocky to the prison asking about the possible concert. The Harlem rapper said that he would’ve brought a DJ, 11 accompanying performers, and a tech crew. Camera men would also have went along. The prison did reveal though that the request was submitted late too. It’s a bit confusing as to why Rocky would’ve wanted to come to do this show anyway considering the fact that he was supposedly subjected to inhuman conditions there.

Continue Reading
You may also like...
Related Topics:a$ap rocky, sweden