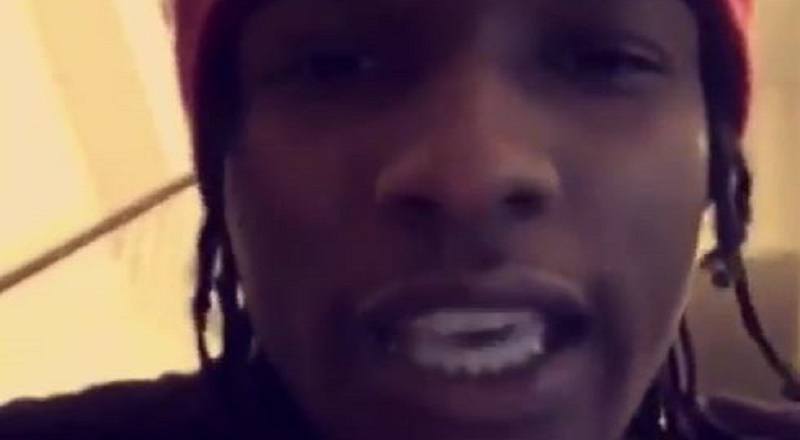 Three years ago, A$AP Rocky emerged as the new breakout artist in the rap game. His single, “Problems,” peaked in early 2013, boasting appearances from Drake and Kendrick Lamar. Since then, he has not reached the same levels of commercial success.

However, there have been no shortages of artists who have emerged to fill his place. On the commercial level, Bryson Tiller has exploded onto the scene. Many, namely Ja Rule, have had a lot of positive things to say about him.

Recently, A$AP Rocky voiced his opinion on the new talent in the game. This is ironic, seeing how many veterans had opinions on him when he first emerged. But, A$AP Rocky kept it short and simple with one question… who the f*ck is Bryson Tiller.