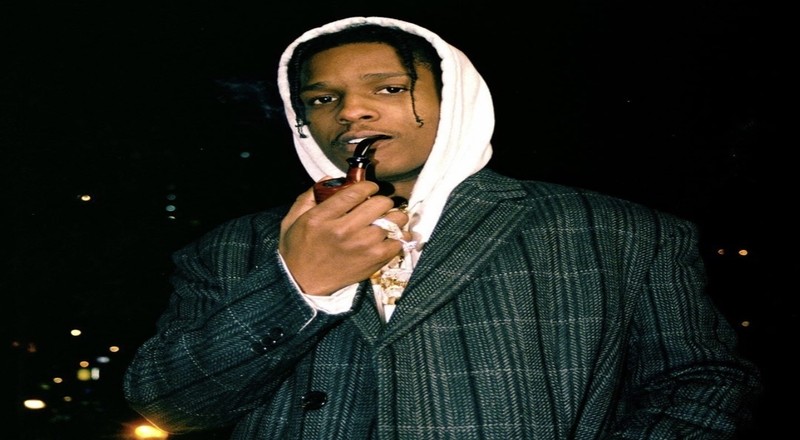 A$AP Rocky recently performed in Stockholm, Sweden last week after being incarcerated there for over three weeks this past summer on an assault charge. He showed the Swedish crowd a lot of love and said it was all about unity that night. He was also open to performing at the jail he was held in but it didn’t happen due to security and capacity concerns.

The Harlem rapper is now lighting social media on fire again as this time, a sex tape which appears to be him has surfaced online. While A$AP is regarded as one of the hottest artists in the game, fans were not feeling this sex tape at all. On Twitter users said how bad he performed, it had nothing but disappointment, and it was boring overall.

While it hasn’t been fully confirmed that A$AP was in the video, based on the voice in it, it does sound very familiar to him. Check out Twitter reactions to the alleged sex tape by him below.

Asap Rocky has a sex addiction with that kind of stroke? Tehehe pic.twitter.com/wdk4d0lsoY

impeach asap rocky for that sextape

Continue Reading
You may also like...
Related Topics:a$ap rocky

More in Articles
Moneybagg Yo is caught in Instagram photo having dinner with Ari, as rumors continue about him dating the ex of Gervonta Davis and G Herbo’s baby mama [PHOTO]
ASAP Rocky owns Twitter timelines, as fans are CONVINCED this is his sextape, claiming they hear his voice, and they are continuing to clown the rapper, with ladies saying he needs to do another sex tape to make up for this one