Home » Hip Hop News » Aaron Carter has passed away at the age of 34; Reports say he drowned in his bathtub 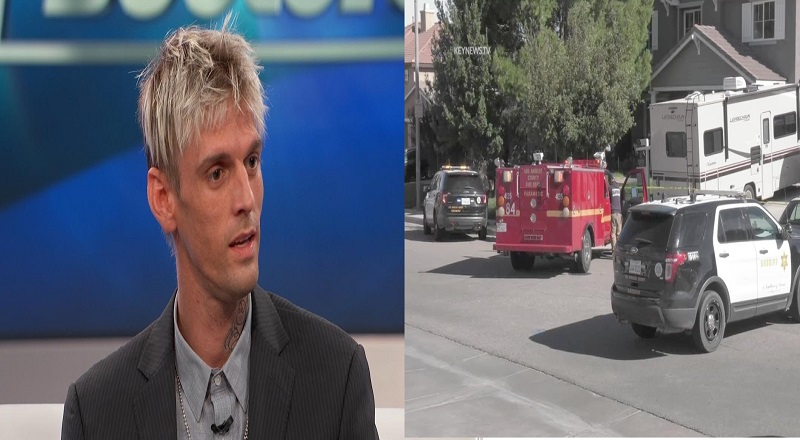 Aaron Carter passed away at age 34 found inside his home

Aaron Carter was once one of the most promising young stars in entertainment. All before his fifteenth birthday, Carter was a fixture on Nickelodeon. Doing both singing and dancing, Aaron Carter was on top of the world. He also has the distinction of being the only child star to work with Shaq. As he entered adulthood, Carter dealt with the typical child star setbacks. However, it looked like he was turning it around, as he and Lamar Odom did a celebrity boxing match.

Aaron Carter dealt with his problems, but he was open and honest about them. Once rumors surfaced of him having a substance abuse problem, Aaron Carter spoke out. In addition, Carter sought help by going on “The Doctors,” among other shows. However, Aaron Carter would more directly tackle his problems when he and his mother went on “Marriage Boot Camp,” in 2019. During his time on the show, he confronted his mother over what happened to the money he earned for them when he was a star.

Aaron Carter appeared to have gotten himself together, in recent years. However, Carter has been out of the spotlight since 2019. Obviously, the world changed over the course of three years. On the heels of that “Marriage Boot Camp” season, the United States entered a lockdown. While the lockdown only lasted a few months, life forever changed. As a result, some people faded from the spotlight. Among those people was Aaron Carter. Sadly, his body was found in his Lancaster home, this afternoon. According to reports, he drowned in his bathtub.

Aaron Carter passed away at age 34 found inside his home