Home » Hip Hop News » Aarona Lopez accuses comedian, Deon Cole, of punching her in the stomach so hard that it broke her ribs [PHOTO] 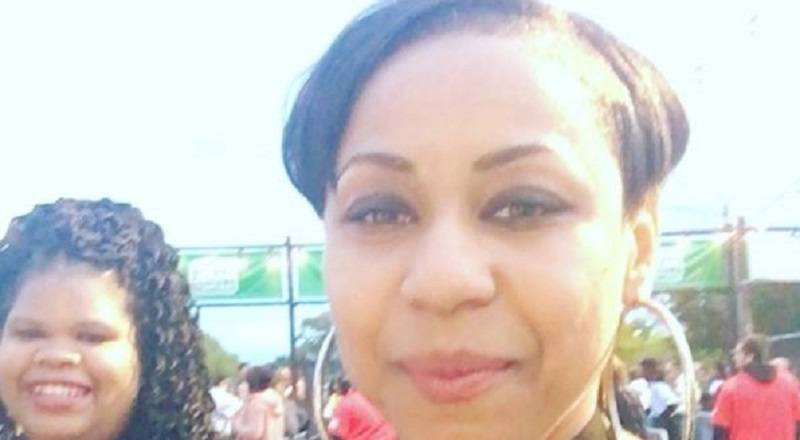 On social media, Aarona Lopez is a popular personality. She is always posting hilarious content and she does horoscopes for all of the zodiac signs. Behind the scenes, Aarona Lopez is making her impact, working alongside many popular comedians.

Over the past decade, Deon Cole has become one of the most-popular comedians in the game. Among the people who worked with him is the popular Aarona Lopez. The two had a strong relationship, at one point, but this is no longer the case.