Home » Hip Hop News » Aarona Lopez says she is shooting a documentary called “Love Is” and that she’s having lunch with 50 Cent at an Atlanta McDonald’s, where he will perform; Sources claim the McDonald’s has repeatedly asked her to leave 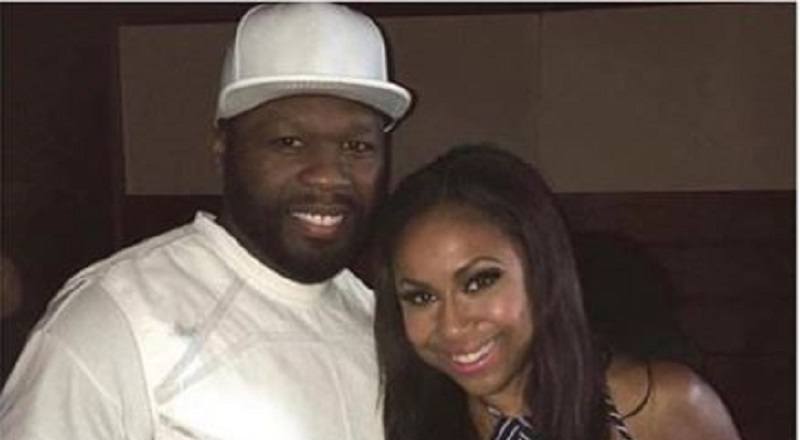 Late last year, and early this year, Aarona Lopez began getting a lot of attention on social media. The woman is an aspiring comedian, but she has made some outrageous claims. Last summer, she made serious accusations against comedian, Deon Cole.

This year, Aarona Lopez ended up taking time off, as she was going through mental issues. According to reports, her family had to come and take her. Since the spring, Aarona Lopez has been out, and she is continuing her frequent 50 Cent posts.

Clearly a fan of the popular rapper, Aarona Lopez has made claims that the two are engaged, in the past. Recently, she has claimed she is working on a documentary, called Love Is. In her recent IG posts, she’s said she’s having lunch with 50 Cent at an Atlanta McDonald’s, going as far as saying he’ll perform, and giving the address, forcing the employees to ask her to leave.

More in Hip Hop News
The #RayJHatChallenge Has Gone Viral
Y’all are so crazy! Meme of Ving Rhames in “Holiday Heart” and A1’s mom, Pam has gone viral! #LHHH [PHOTO]