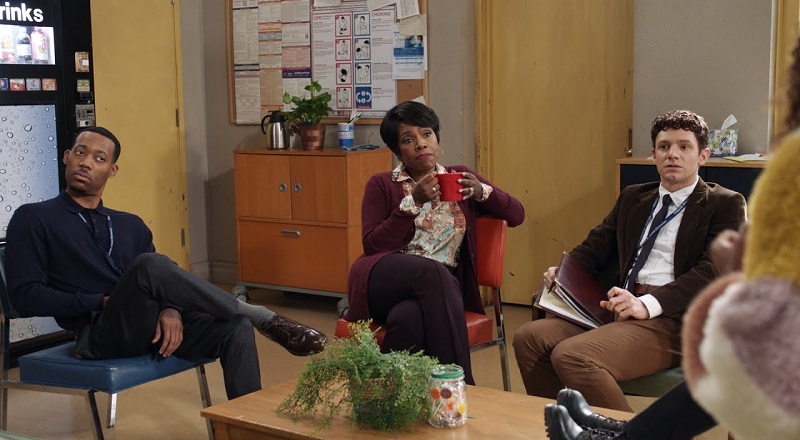 Abbott Elementary is coming back for a second season

For years, Quinta Brunson has produced content online, for Buzzfeed. Many felt she was capable of producing a network quality show. At the end of 2021, Brunson was given that chance. ABC gave the greenlight to “Abbott Elementary,” her mockumentary sitcom.

In December, “Abbott Elementary” premiered and has been met with rave reviews. The show gives access to the life of the teachers in school. These hilarious takes have given the show a wide audience. Aside from that, sitcom figures of years past, such as Sheryl Lee Ralph and Tyler James Williams are on the show.

“Abbott Elementary” has been one of the favorite shows of the 2021-2022 season. Many shows like these come and go, but “Abbott” viewers have nothing to worry about. While a few shows were not renewed for next year, “Abbott Elementary” has. The show was renewed by ABC and the official announcement was made this morning with a clever message. Thus far, “Abbott” has been met with mostly positive reviews from critics. Because of the interesting takes about the school life, the show has a dedicated fan base.

Abbott Elementary is coming back for a second season