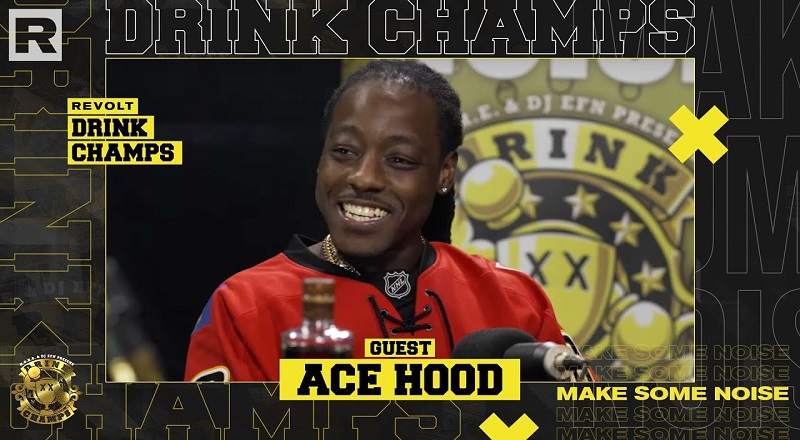 In 2007, DJ Khaled exploded, becoming one of the most-popular figures in hip hop. At the time, he was on Fat Joe’s label, Terror Squad, via Koch Records. But, Def Jam noticed his skills, bringing him on as the head of Def Jam South.

DJ Khaled oversaw releases from Rick Ross, Young Jeezy, and Ludacris. For his efforts, he was given his own label, which he titled We The Best. The first artist was Ace Hood, who exploded onto the scene.

Ace Hood was the first artist, on DJ Khaled’s We The Best label, and he had some hits. A 2010 hiatus wound up being hardship, which led to Ace Hood coming back, strong, in 2011, before really taking off, in 2013, with “Bugatti.” Not long after, he and DJ Khaled some kind of falling out, after Ace Hood responded to his comments about him, and he went on “Drink Champs,” with N.O.R.E. and DJ EFN, where he spoke on all of this, and much more.