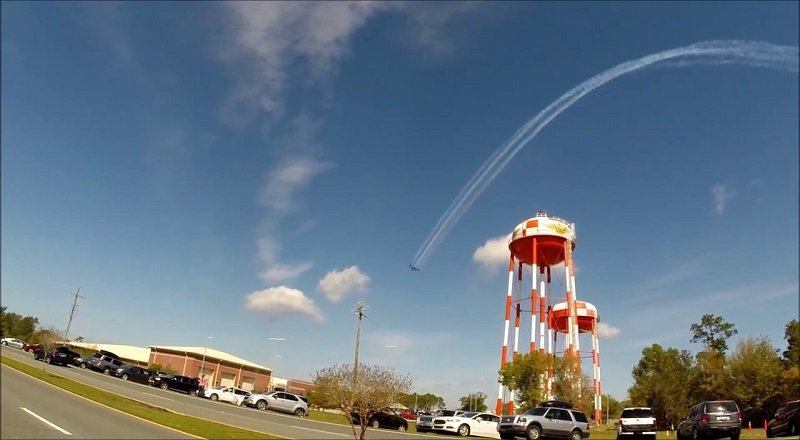 Mass shootings are becoming far too common, in America. This summer, the shootings in El Paso, Texas, and Ohio, sparked a national debate about gun control. However, both sides on that spectrum have become more divided, an extreme, about gun freedom and control.

While the fighting continues, so do the mass shootings. Florida is a state often falling victim to mass shootings, with this morning being the latest incident. Of all places, Pensacola’s Naval Air Station is the location of the shooting.

The shooting took place on the campus of the school, there. Thankfully, deputies were on the scene, and they took the shooter down, killing them. Unfortunately, reports say there were at least ten casualties, sadly.

More in Hip Hop News
Chris Sails checks Queen Naija’s boyfriend, Clarence, for mentioning his little brother on Twitter, when he insulted a hater; Chris tells him to come up with better jokes, because his jokes aren’t funny, as his brother clowns Clarence’s teeth [VIDEO]
Ray J gets clowned by Twitter, after bragging to Speedy that his glasses are unbreakable, and Speedy breaks them, Ray says “I don’t care” ; Twitter calls him the black Elon Musk [VIDEO]