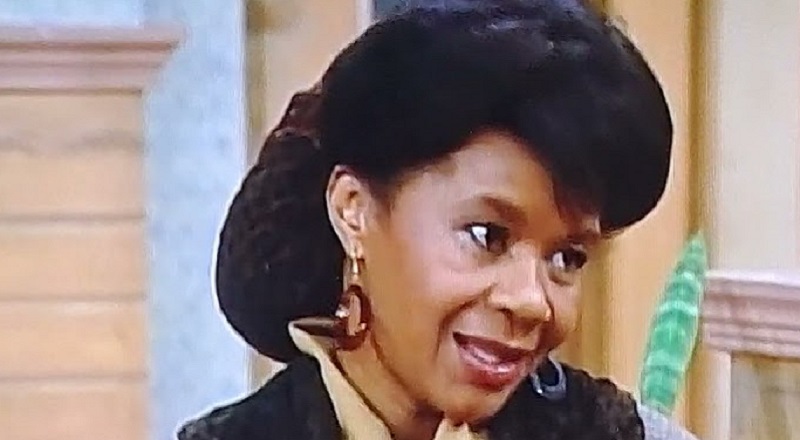 Mary Alice is perhaps best known for her time on “A Different World,” to the current generation. Obviously, Mary Alice is an industry legend. The work she did opened the doors for the current stars. Among Mary Alice’s work includes such films as Sparkle and the theater version of Fences, back in the 1970s and 1980s.

Mary Alice has kept herself out of the public eye, over the past seventeen years. As a result, Mary Alice is unknown to many in this generation. However, Mary Alice did have a role on “A Different World.” In the 1970s and 1980s, Mary Alice did the theater version of Fences, along with the movie, Sparkle. Since 2005, Mary Alice has been retired from acting. This afternoon, there were reports of Mary Alice’s passing. She was 80 years young.