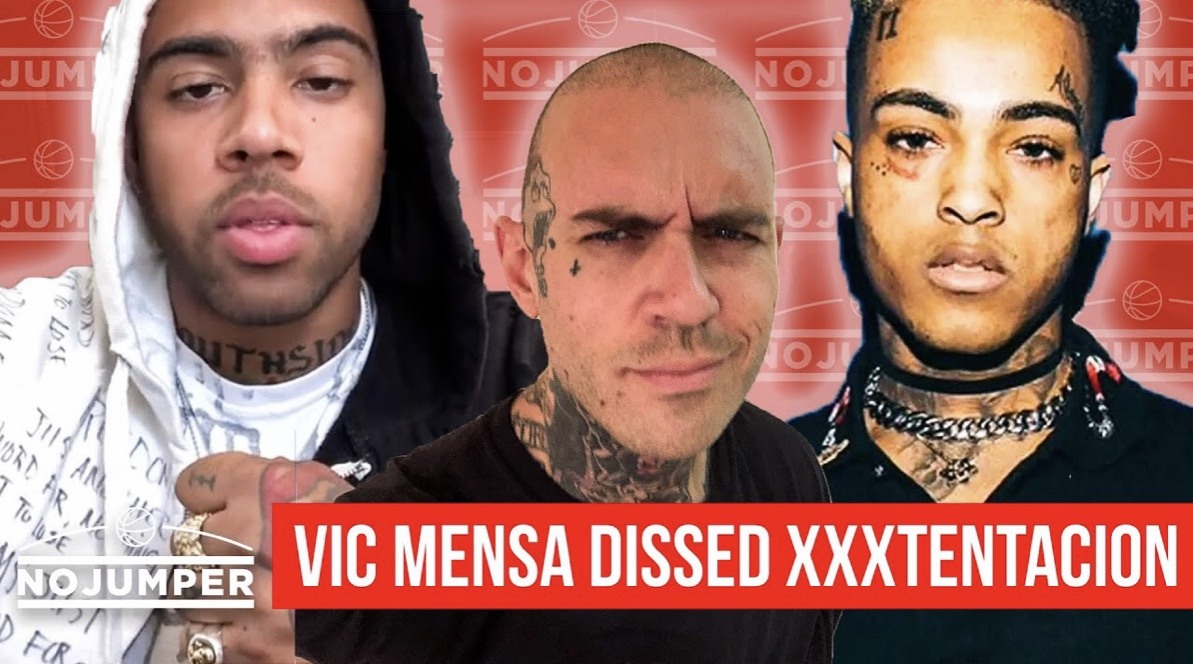 Popular podcaster Adam 22 of No Jumper weighed in on Vic Mensa dissing the late XXXTentacion in his upcoming BET Hip-Hop Awards cypher and wasn’t pleased just like much of hip-hop. Adam said that it’s a f*cked up thing to do considering that X passed away and isn’t here.

Adam also said that you need to show a sign of respect to people who passed even if they did some questionable things while they were alive. He believes that if X was alive, then starting the beef wouldn’t have been a big deal but the fact that he’s dead now makes Mensa look bad.

Adam went on to say that people aren’t feeling Mensa’s music anymore compared to his early work. He was very active on Twitter also in regards to criticizing Mensa as he said that the difference between him and X is that X made himself a legend off of his own talent. He also retweeted a video of Mensa being a “hypocrite in 20 seconds.” He continued the damage by saying Mensa bragged about choking a woman.

Many other people feel the exact same way that Adam 22 does about Vic Mensa’s comments about XXXTentacion. The full cypher diss will be aired on October 16 when fans officially see the BET Hip-Hop Awards.

Watch Adam 22’s full video addressing Vic Mensa’s cypher about XXXTentacion below along with tweets from Adam 22 regarding Mensa’s comments.