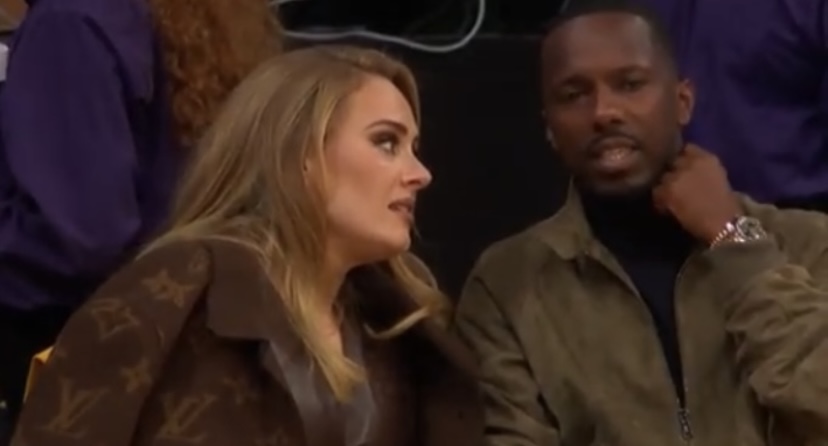 Over the last two weeks, Adele fans have faced a lot of bad news, regarding the singer’s Las Vegas residency concerts. Adele initially canceled the shows, the day before they were set to kick off on January 21. These were supposed to be performed at Caesars Palace.

Adele originally posted a video to Instagram, explaining how many of her crew members caught COVID-19, and they stayed up for 30 hours, trying to figure out how the shows can go on. Unfortunately, no resolution happened.

TMZ went on to report that Adele didn’t like how the Coliseum venue was set up, for her performances. This include wanting to have Adele sing while in water. Now, it appears that there may have been another interesting reason, for the concert cancelations.

According to The Daily Mail, Adele canceled the concerts, due to issues she was having with her current boyfriend and sports agent, Rich Paul. Notable clients on Paul’s roster include LeBron James, Anthony Davis and Trae Young.

In show rehearsals, Adele was reportedly on the phone with Paul numerous times, and crying. This resulted in many moments of the rehearsals being interrupted.

Adele’s Vegas shows could possibly return, in mid-2022. She was originally set to perform at Caesars Palace, through mid-April.

More in Hip Hop News
Kendrick Lamar may release new single, before upcoming Super Bowl Halftime performance
2 Chainz says an Uber driver tried to put his wife and kids out in the snow