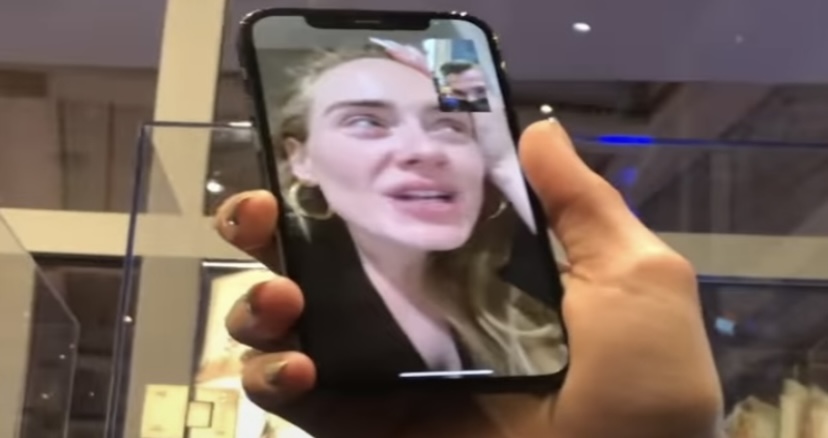 Earlier this week, Adele delivered devastating news to her fans. This was that her Las Vegas residency concerts, at Caesar’s Palace, were postponed. They were initially set to kick off on January 21.

Adele explained that they didn’t have the proper equipment send in in time, and much of her crew tested positive for COVID-19 as well. This was announced in an emotional video posted to Instagram.

Now, Adele is doing her best to try to make it up to fans, who booked their Vegas trips, just to see her. She FaceTimed various fans, and ended up purchasing gifts from her pop-up store, per TMZ.

Hopefully, Adele can get her Vegas concerts back, on by the spring. These were definitely some of the most anticipated shows of 2022.

This all comes after Adele scored another number one album, in November, with “30.” This was her fourth straight number one album, and he first one since 2015. The “Easy On Me” single also topped the Billboard Hot 100 chart.

Check out Adele on FaceTime with fans, below.